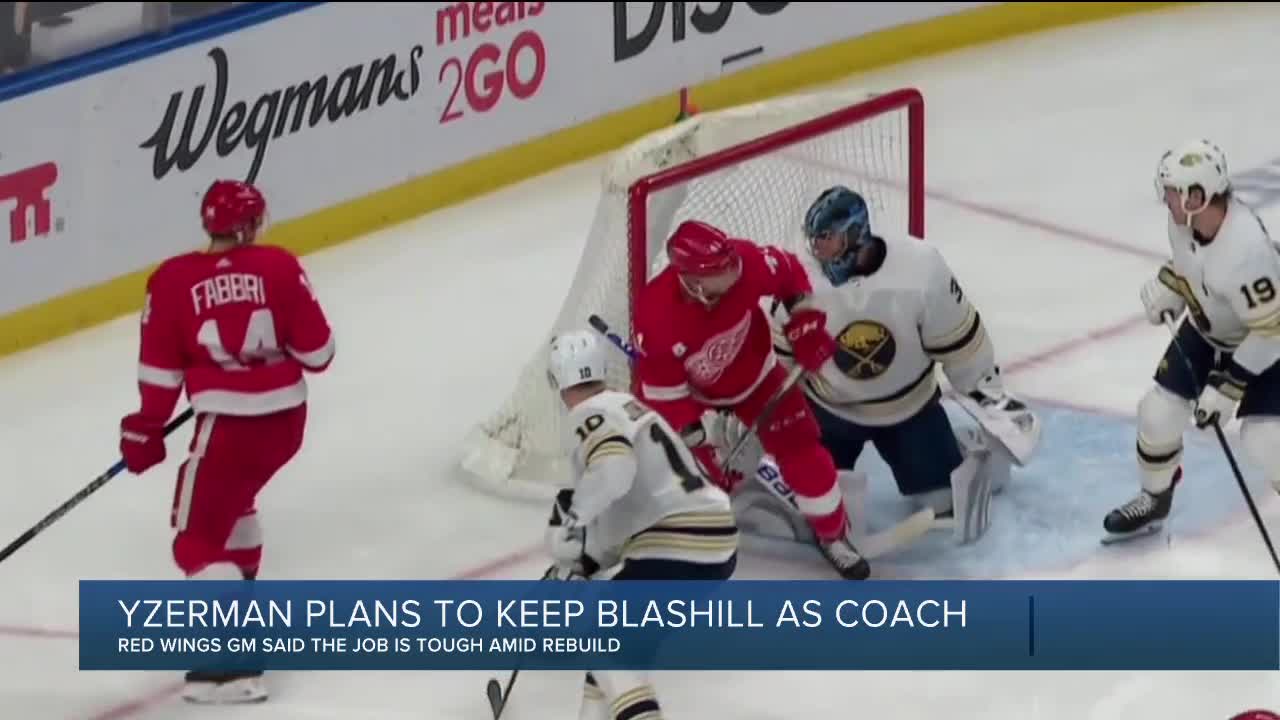 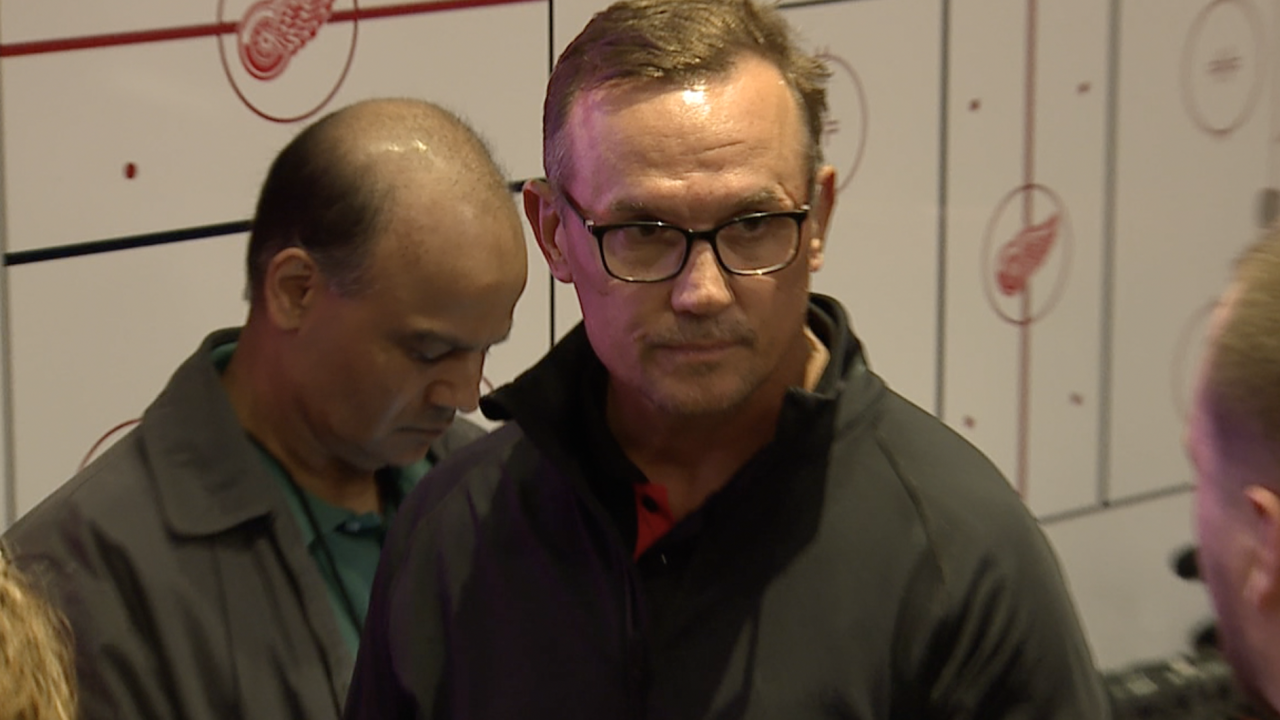 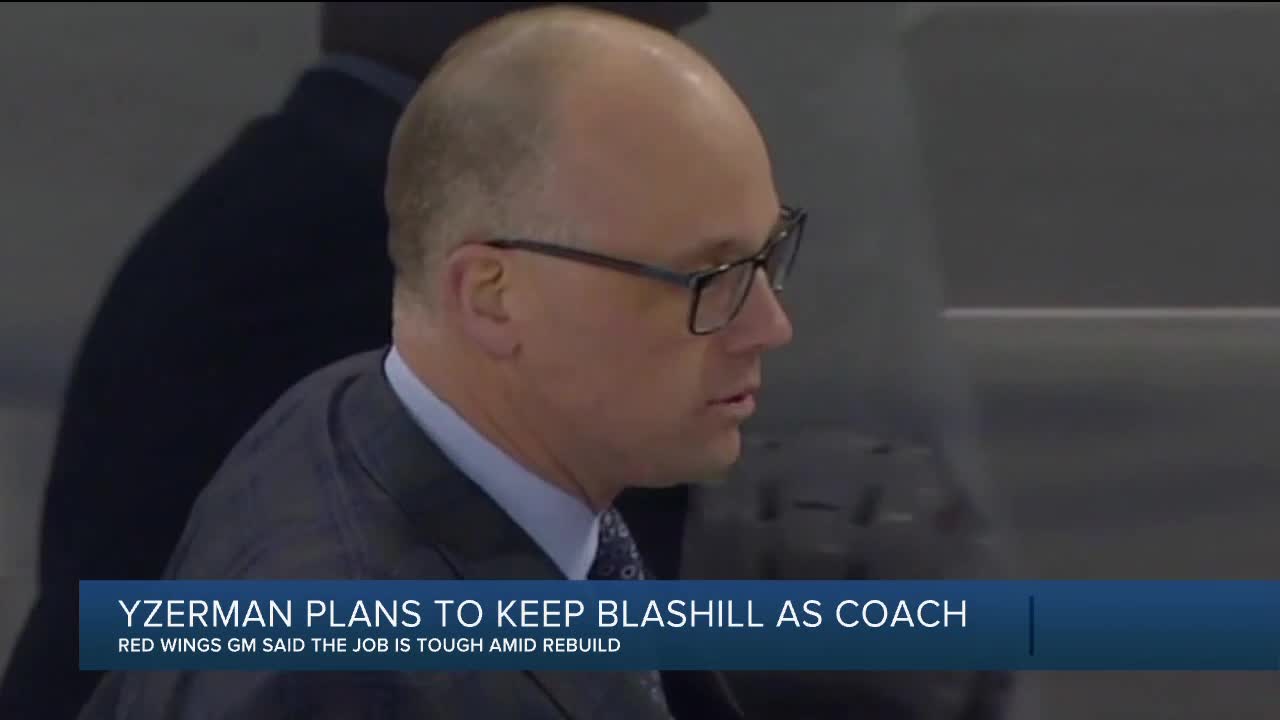 The Red Wings will have a captain for the first time since 2018.

Steve Yzerman plans to name a new captain prior to the 2020-21 season. No player has worn the 'C' since Henrik Zetterberg retired after the 2017-18 season.

“The plan is to name a captain prior to the start of our next season,” Yzerman said Wednesday.

Steve Yzerman said Dylan Larkin is an important part of the Red Wings.

"He's a very good hockey player, and I've enjoyed my conversations with him," he said. "I'm very impressed with him." pic.twitter.com/JU7pW1iI4i

It seems Dylan Larkin would be the clear choice. He has led the Red Wings in scoring each of the last three seasons and will be 24 when he enters the 2020-21 season, his sixth in the league. He's been an alternate captain for the last two seasons.

Before last season, Larkin was destined to wear the 'C.' That reality was halted when Yzerman took over, Ken Holland left, and Yzerman said he wanted to observe the organization before making a decision.

"He’s a dedicated professional. He’s a hard worker. He’s very competitive. I’ve enjoyed my conversations and discussions with him about hockey, and about our team throughout the course of the season," Yzerman said Wednesday.

When asked about the Waterford native, Yzerman had positive things to say about what he's watched for the last year.

"I’m very impressed with him. I think being a member of the Red Wings and improving this team is very important to him, and he takes it seriously. He’s an excellent player for us, a very important player. He's a great leader. He’s dedicated, mentally strong, and committed. I’ve been very impressed getting to know him over the course of the year."