Stafford, Patricia made collective decision for sitting out against Bears 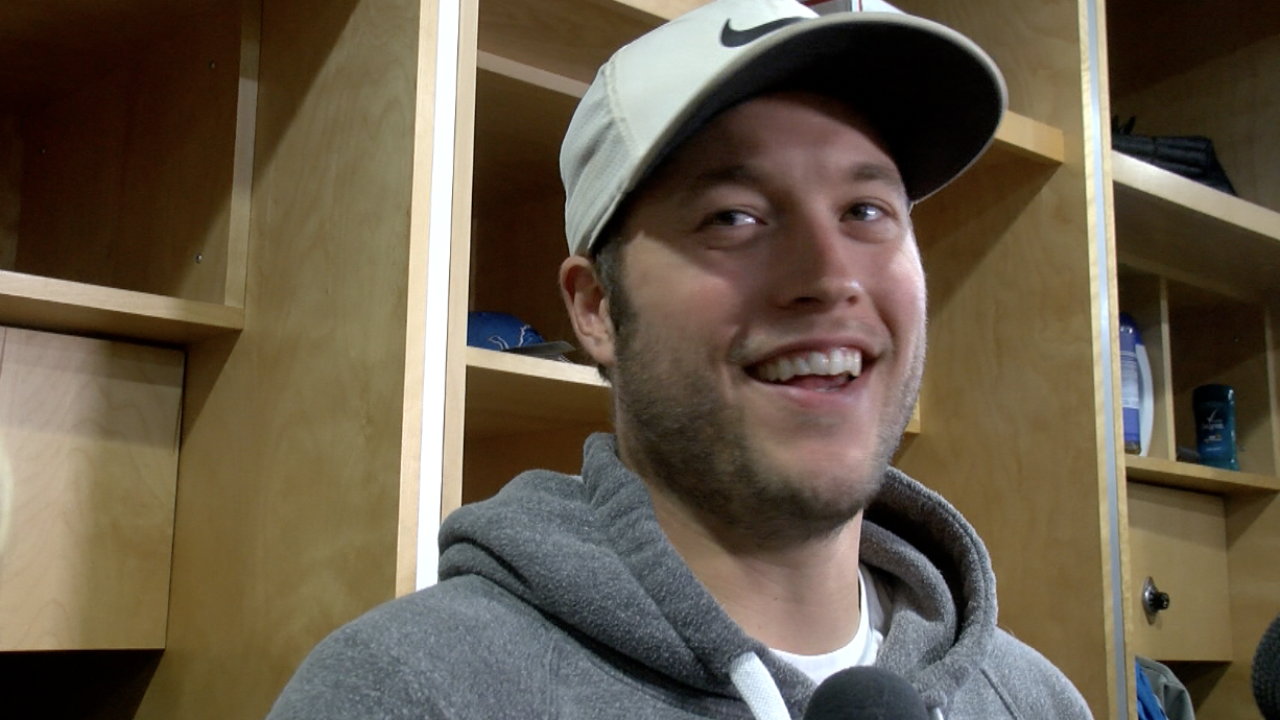 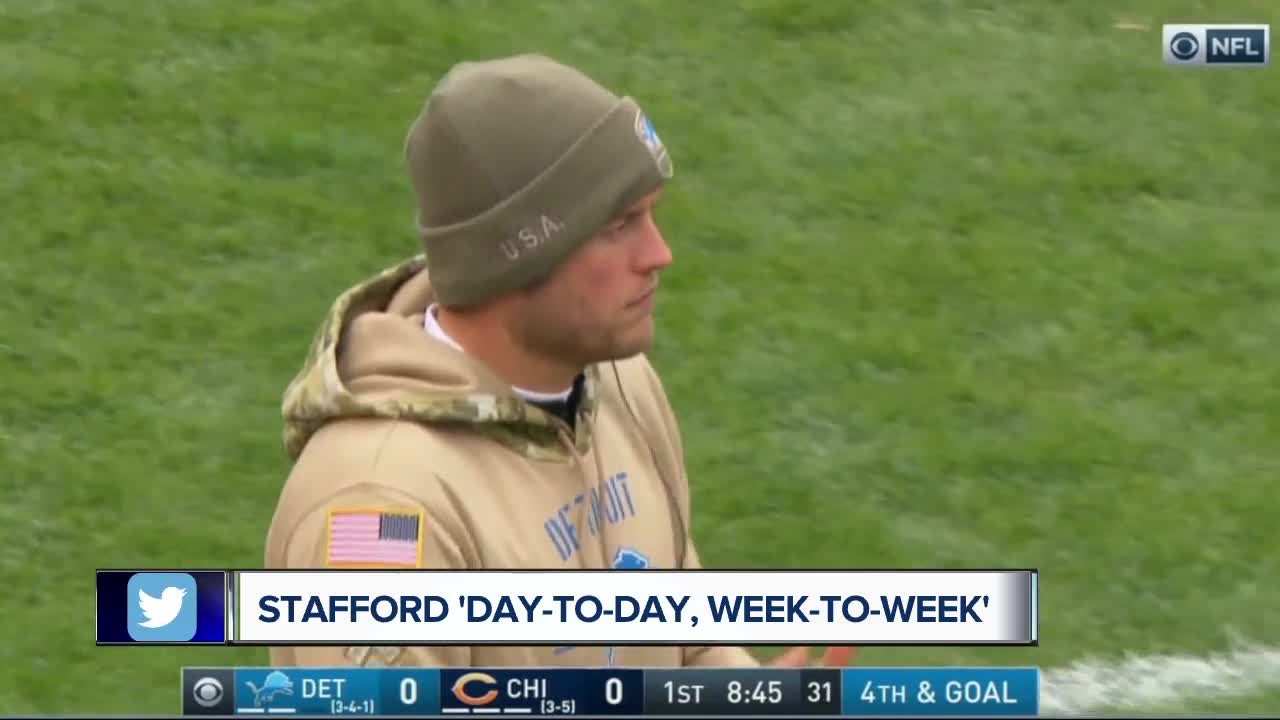 Matthew Stafford wanted to be out there.

For the first time since 2011, Stafford was in casual clothes on the sideline and in a much different mindset as he watched helplessly as the Lions lost to the Bears 20-13.

"It's an odd feeling for me to watch from the sideline, I wanted Jeff Driskel to play as good as he possibly could, he's fun to watch," Lions quarterback Matthew Stafford said.

It came as a shock to many on Sunday morning when the inactive list came out and Stafford was listed, as he had practiced all week.

Head Coach Matt Patricia, along with Stafford, but said the decision was not an easy one, but one they made collectively, especially after another scan of Stafford's injured back showed more complications that they needed to consider once the results came back Saturday.

"I told the team we need to prepare for all outcomes, and if it's a situation where our quarterback can't go, we need to be ready," Patricia said.

Stafford said he wanted to play multiple times on Monday when speaking to the media, and Patricia made the difficult decision last minute to not dress Stafford, which is why they waited so long to designate him inactive.

"We spent most of Saturday, trying to figure out a way for him to play safely," Patricia added.

Stafford and Patricia said the team plans are day to day, but that Stafford wants to return to the field as soon as possible to help the team win this season.