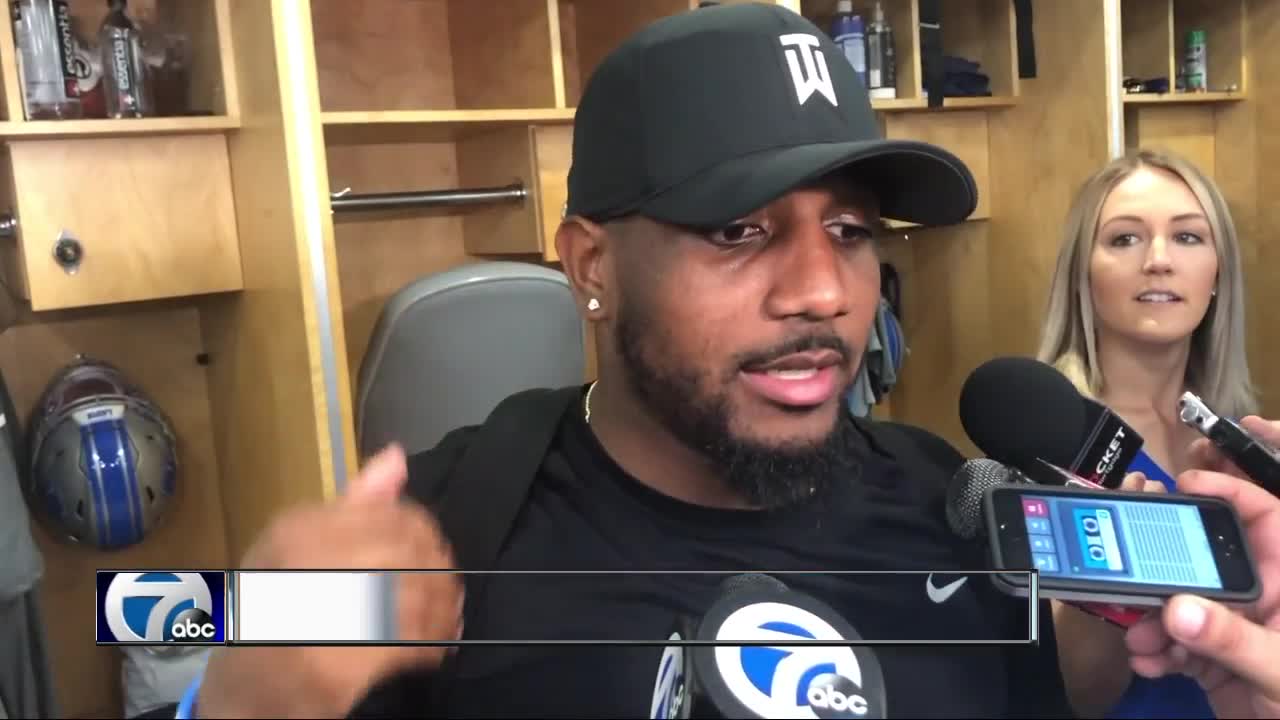 The Lions named their 2019 captains. Matt Patricia announced the list of seven players who were voted captains by their peers.

Diggs said "it's something you always think about," but "it comes with a lot of responsibility."