Slay makes explosive comments about Patricia: 'I didn't have much respect for him as a person' 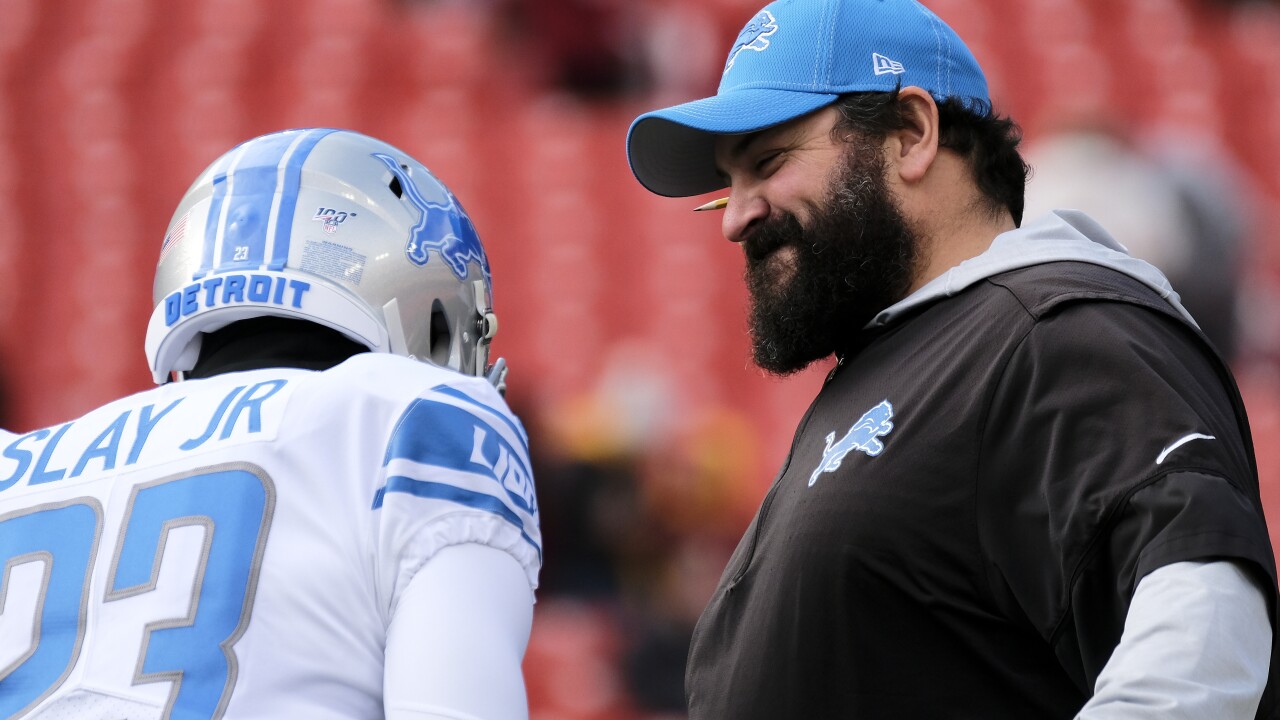 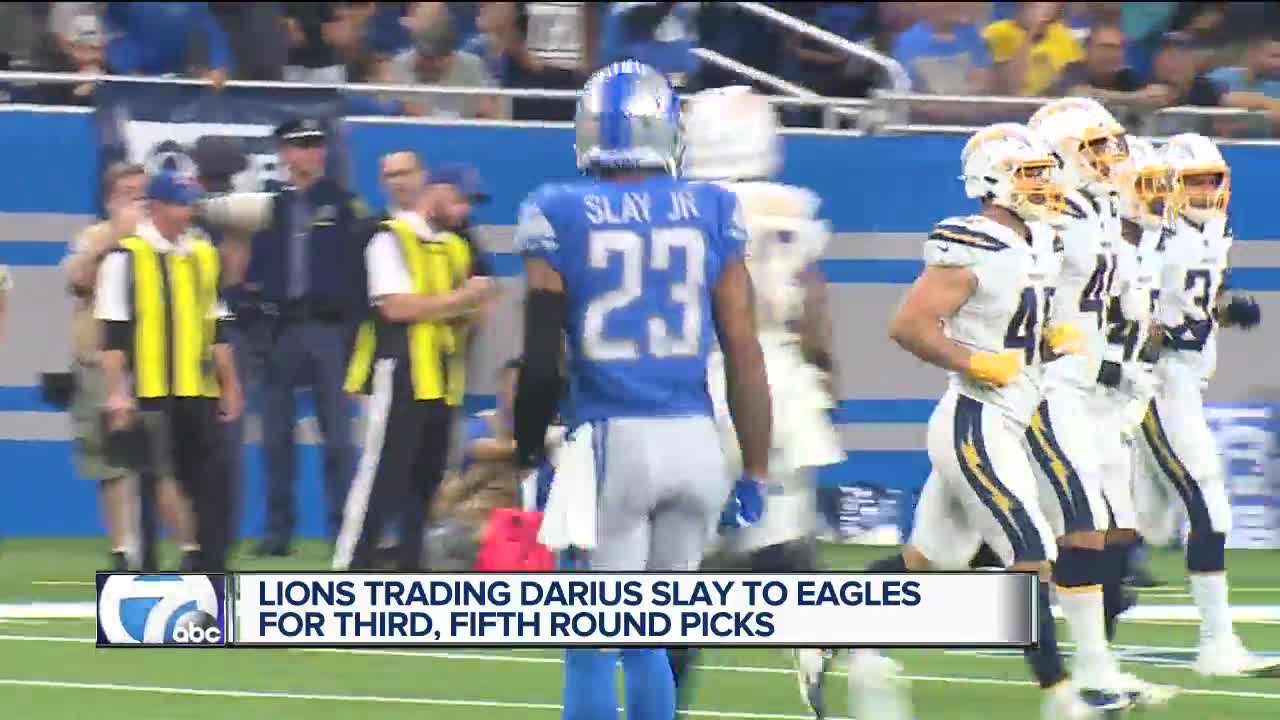 Editor's note: This story has been updated with statement from Matt Patricia.

DETROIT (WXYZ) -- On the day the Lions agreed to trade cornerback Darius Slay to the Eagles, Slay made several candid comments about Detroit head coach Matt Patricia in a radio interview.

"Of course I wanted to stay (with the Lions) for a minute, but I already knew how me and Matt Patricia (were), it wouldn't last long," Slay told WJR Friday.

"I didn't have that much respect for Matty P as a person. It was hard for me to play for him," @_bigplayslay23 told WJR. pic.twitter.com/zQHdLklC0s

"He told me I wasn't elite," Slay said when asked for an example of something on which he and Patricia disagreed. "He told me I had no business working out with Richard Sherman and (Aqib) Talib, because I wasn't elite. Those are guys in the elite category, and I was just 'good.'"

Slay explained while he and Patricia frequently disagreed, the relationship between the two actually improved after Patricia's first season in Detroit.

Slay was asked if his comments following the Lions trading Quandre Diggs to Seattle contributed to his feelings.

"At that time, I didn't really care, really," Slay replied. "I didn't have that much respect for Matty P as a person, because it was hard for me to play for him. That's all it was."

Slay told WJR his Lions teammates knew his departure was coming because "they already know I feel with me and Matty P...we don't see eye-to-eye."

Host Mitch Albom asked Slay what his message to Patricia would be on his way out of Detroit if given the opportunity.

"I wouldn't say nothing," Slay replied. "I'd just go about my day. Honestly, I probably would feel nothing inside. I live my life, he lives his, so I don't have to deal with him."

"Over the last two seasons, Darius and I have had multiple conversations in private that I believed were constructive and satisfactory. My discussions with athletes are confidential and I won't comment on anything discussed with our players in a team meeting. I appreciate his hard work and wish he and his family all the success in Philadelphia.”