Retiring Sergei Fedorov's number 91? Steve Yzerman said it "will get a lot of consideration" 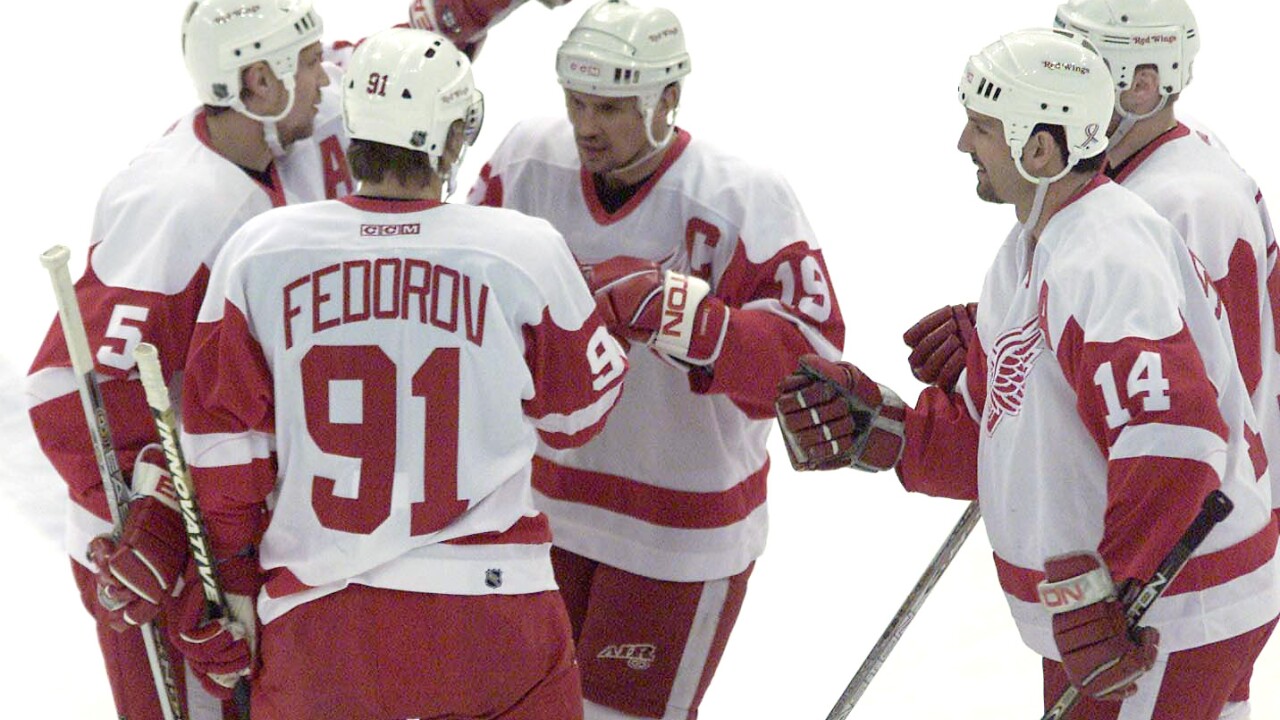 An important voice is weighing in.

Steve Yzerman was asked about the possibility of the Red Wings retiring Fedorov's number.

"It's not my place to make that decision," he said.

Yzerman was asked if he would push the Ilitch family to retire No. 91.

"It's not my place to tell the Ilitch family what to do. I think it's something that will get a lot of consideration," he added.

Steve Yzerman said retiring Sergei Fedorov’s number 91 will “get a lot of consideration,” but he is not in a position to tell the Ilitches what to do. pic.twitter.com/MwX7XQ265H