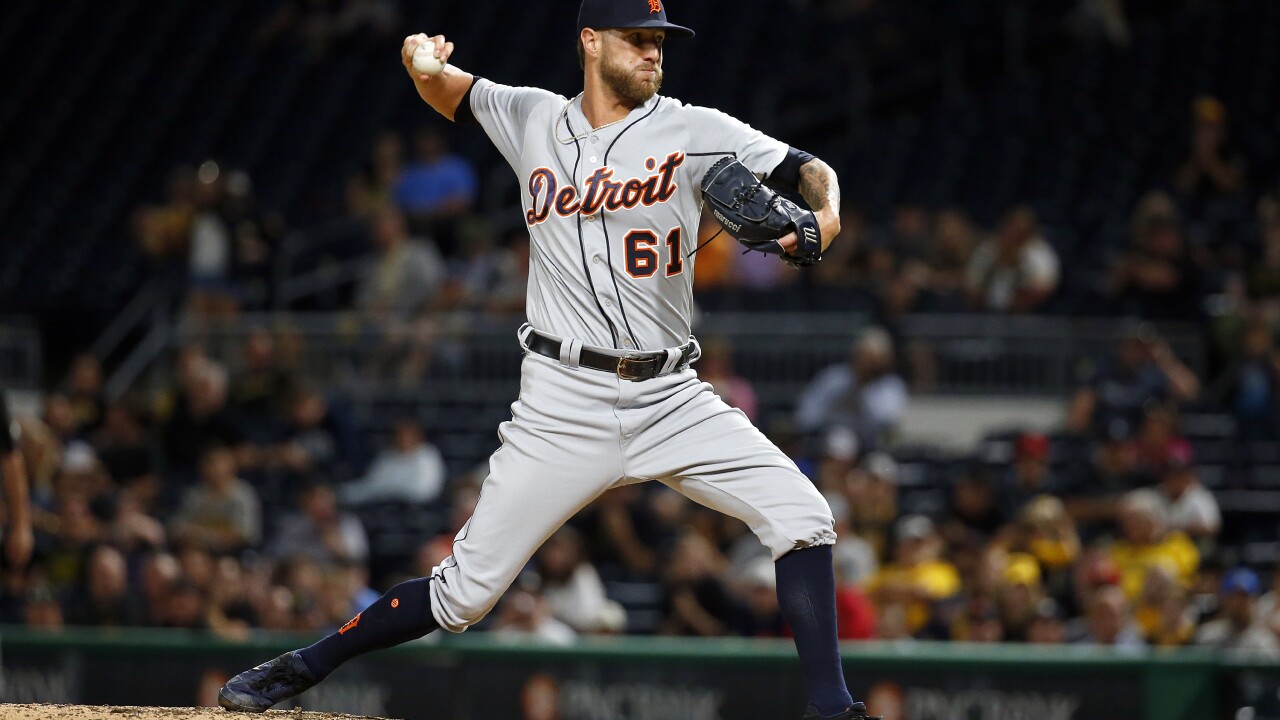 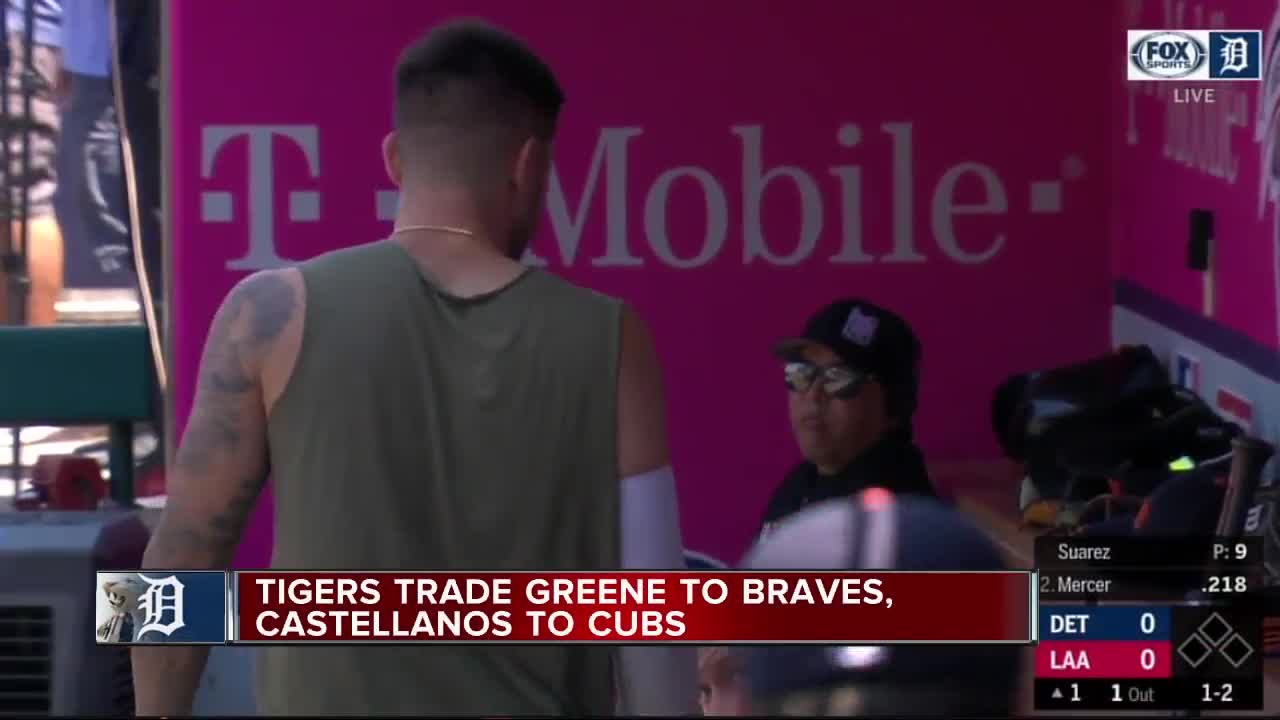 The rebuild at Comerica Park continues.

The Tigers traded Shane Greene to the Braves.

Wentz was ranked No. 7 in the Braves system. He's 21 years old and is currently in Double-A. He was the 40th overall pick in the 2016 Draft.

Demeritte is a 24-year-old left fielder who was a first round pick by Texas in the 2013 Draft. He has spent the season in Triple-A.

“Wentz is a highly competitive lefthanded pitcher with a three-pitch mix, who we see as a great addition to our already formidable stable of young arms in the player development system. We’re also adding a solid athlete in Demeritte, who has shown spectacular power in Triple A and is someone we can see making an impact in our outfield in the near future," Avila added.

The Tigers are 31-72, and in last place in Major League Baseball.