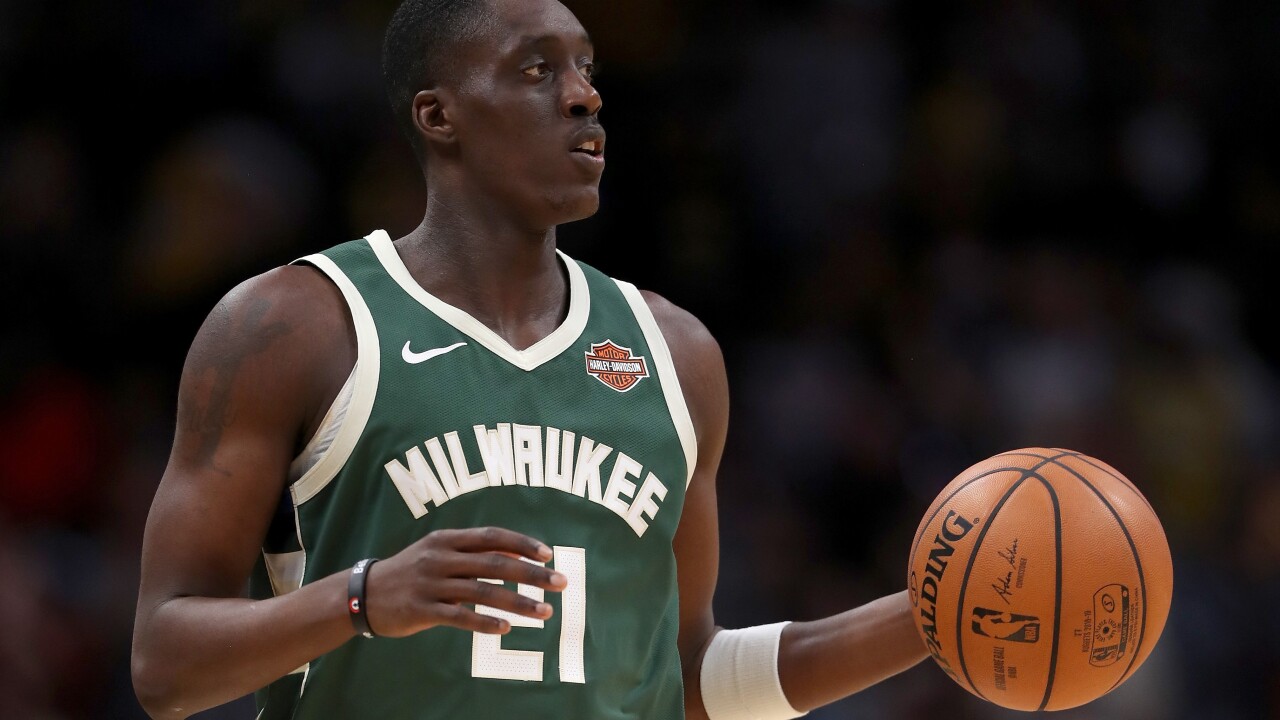 The Pistons will have two first round picks in the NBA Draft on Thursday night.

Detroit is sending Jon Leuer to Milwaukee for the Bucks first round pick, 30th overall, and Tony Snell, according to ESPN's Adrian Wojnarowski.

Snell has two years left on his contract, worth $12 million annually. The Bucks were reportedly looking to unload his contract, and were shopping the 30th pick with Snell in order to do so.

The Pistons already have the 15th selection in the NBA Draft.