Report: Oilers' offer to Ken Holland could be worth $25 million 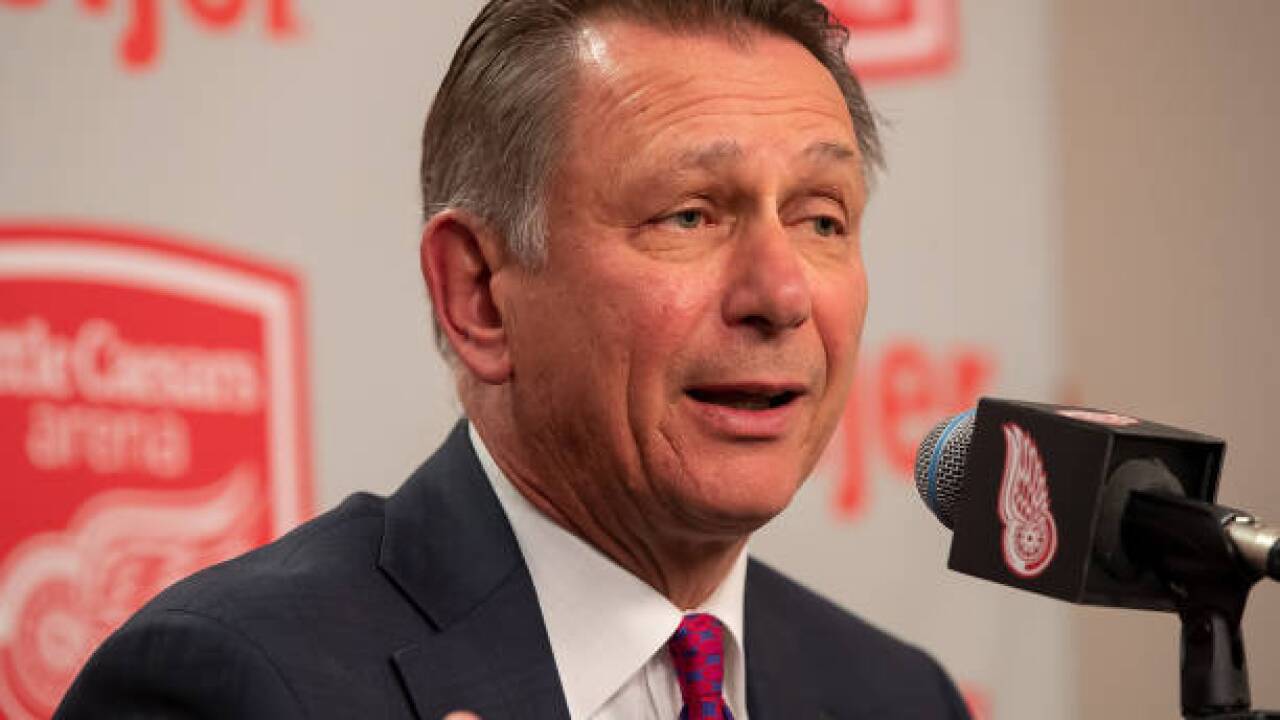 (WXYZ) -- The Edmonton Oilers have made an offer to Ken Holland worth potentially $25 million to be their new general manager, according to a report from Elliotte Friedman of Sportsnet.

"I think we're gonna find out one way or the other in the next 24 to 48 hours," Friedman said during CBC's Stanley Cup Playoff coverage Saturday night. "They've got a big offer on the table, rumored to be (five years, $25 million), so it's tough to say no to things like that."

According to previous reports , Holland has been in discussions with Oilers CEO Bob Nicholson regarding the detailed responsibilities of the job.