Red Wings slide to No. 4 in NHL Draft lottery; mystery team to pick No. 1 overall 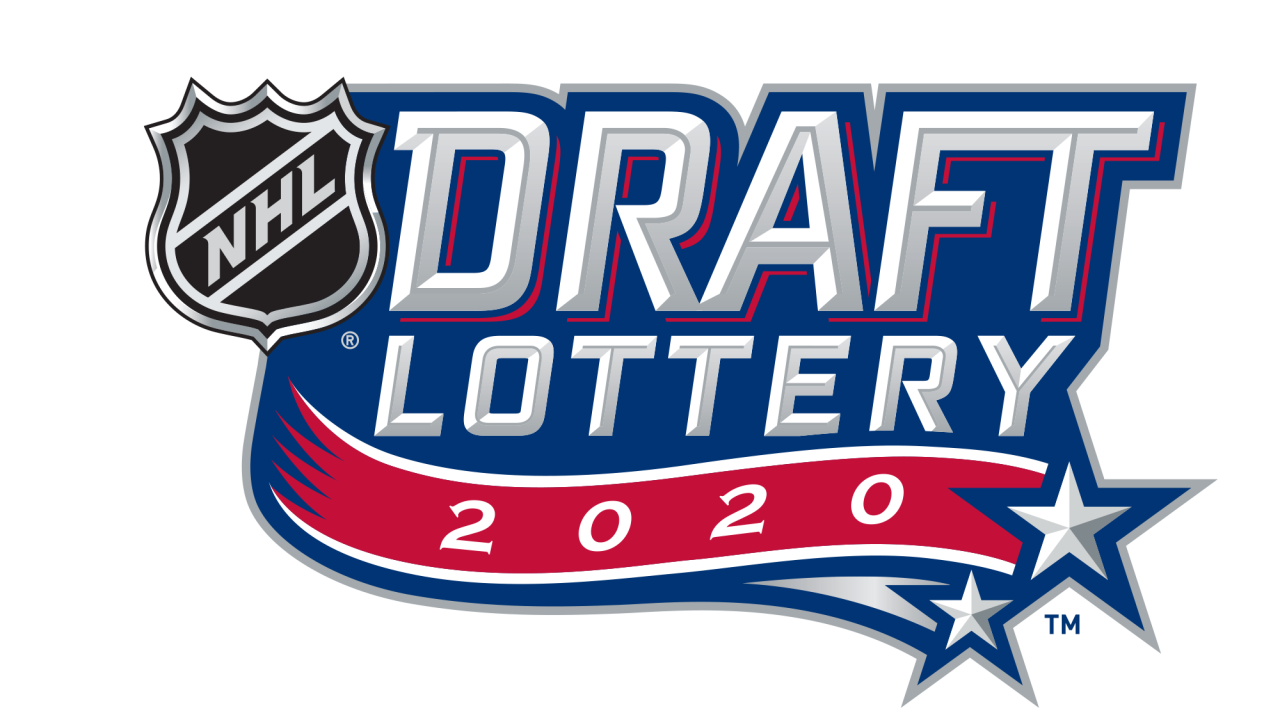 The Red Wings rebuild will continue with the No. 4 overall pick in the 2020 NHL Draft.

An unknown team will pick No. 1 overall. For real.

The NHL held eight placeholder spots in the lottery for teams competing in the league's resume to play. One of those teams will win the No. 1 overall pick - once it's eliminated from the qualifying. The drawing will be held after the first round of play is completed.

The Red Wings had an 18.5% percent chance to land the top pick, after finishing last in the NHL during the 2019-20 season. The league held three separate drawings at the lottery, one for each of the top three picks. The Red Wings had the best odds in each drawing. They lost each one.

Detroit will have its highest pick since they chose Keith Primeau at No. 3 overall in 1990.