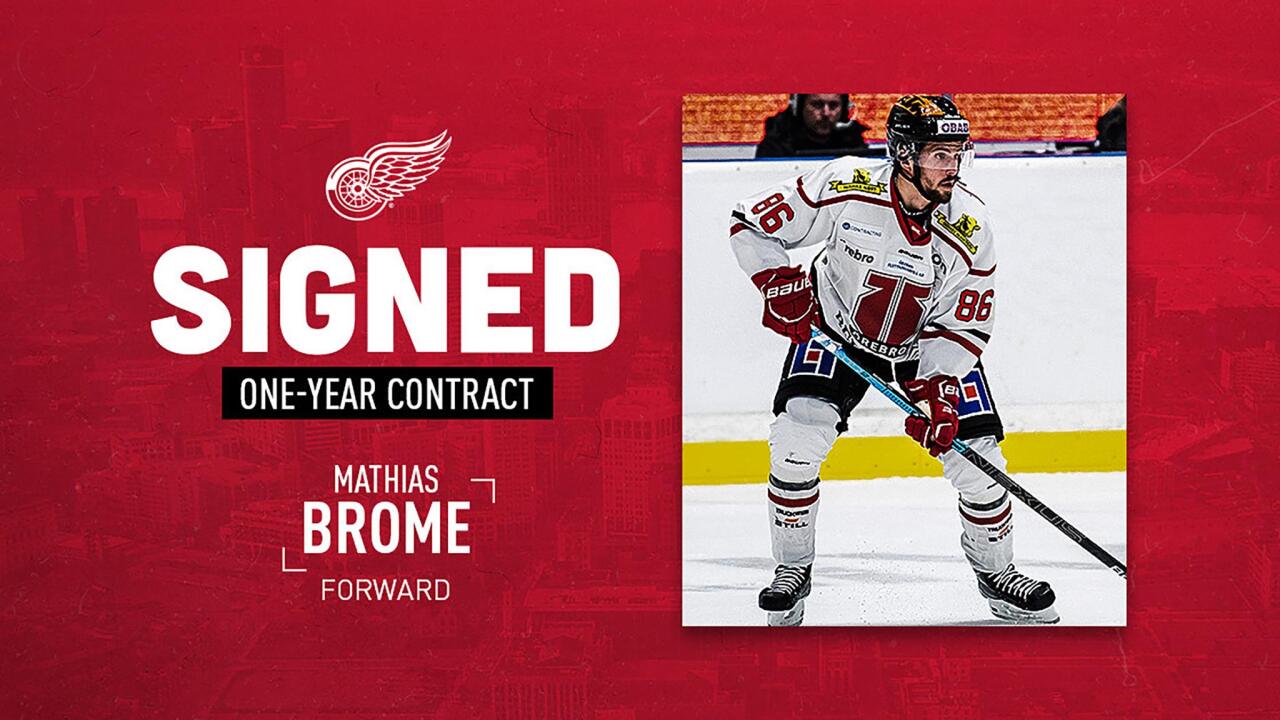 The 25-year-old skated in 52 games for Orebro HK in the Swedish Hockey League where he led the team in assists and points.

He finished among the league leaders in goals, assists and points in his third season in the league.

He was born in Orby, Sweden and has skated in 190 professional games during his career.