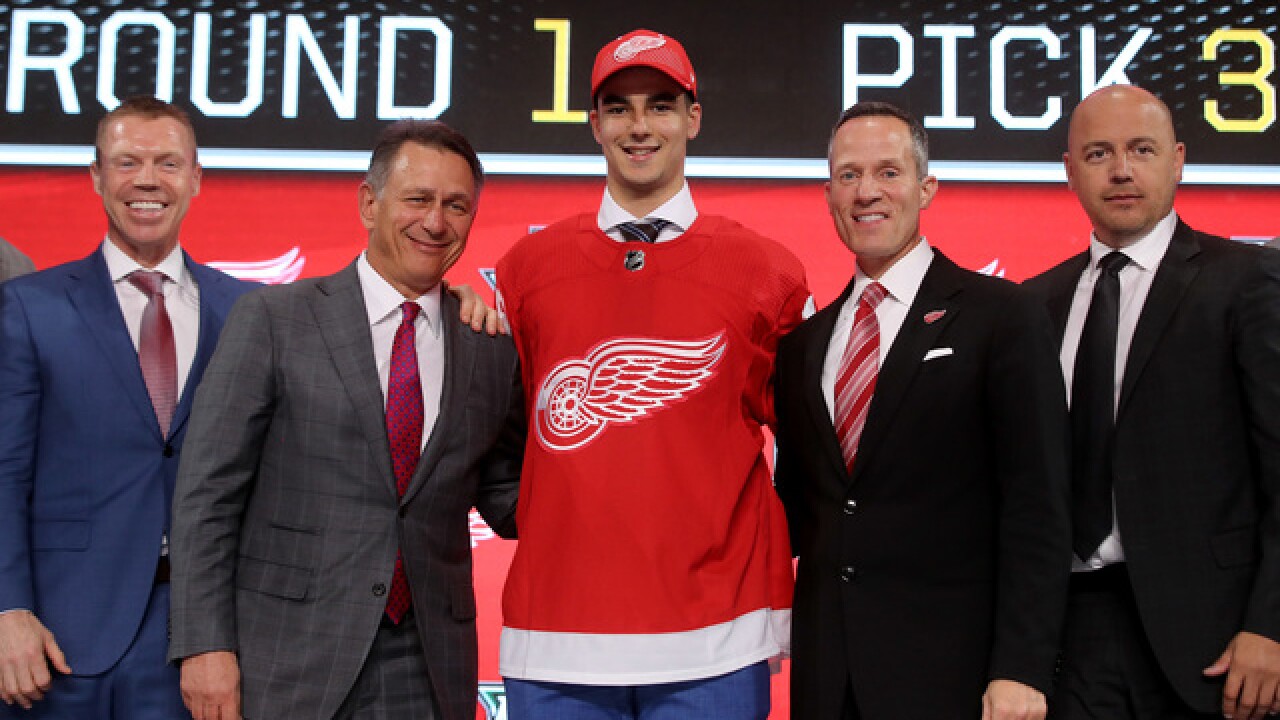 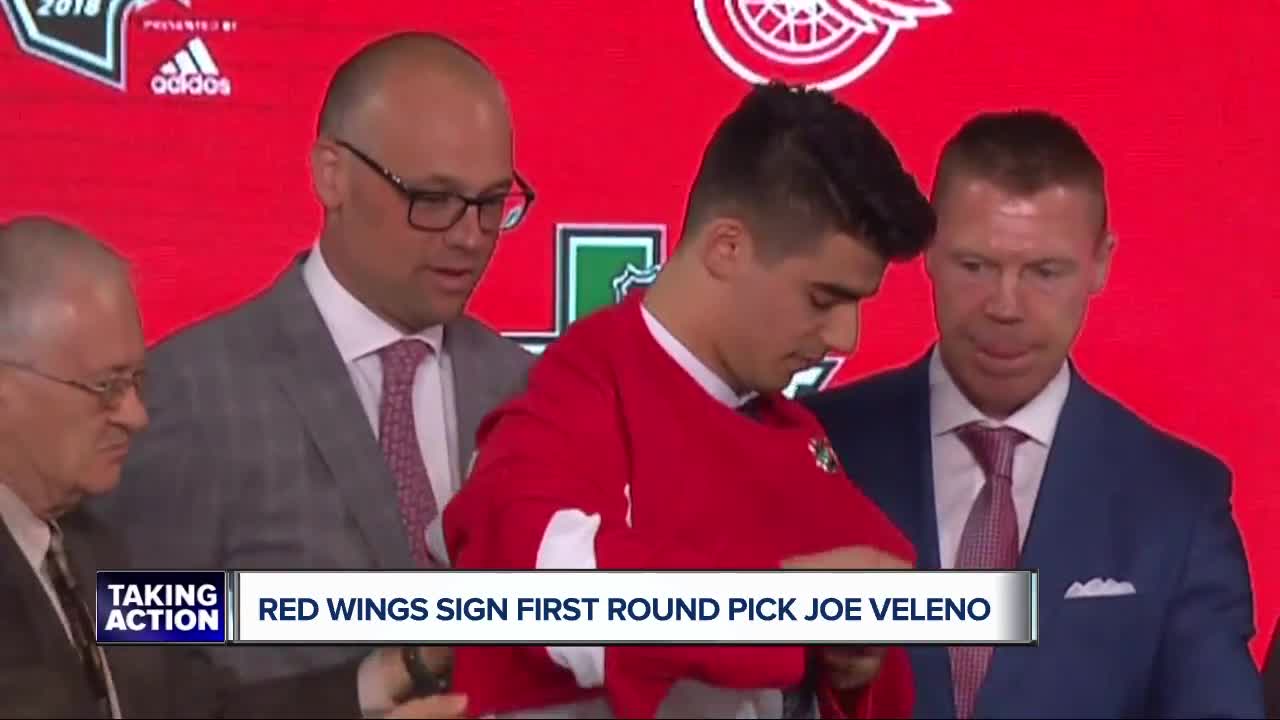 The Detroit Red Wings continued their efforts to rebuild, faster, by signing 2018 first round pick Joe Veleno to a three-year entry level contract.

Veleno was ranked a much higher prospect but fell to the 30th pick where the Red Wings were able to pick him.

“They saw something in me to pick me so I am going to bring whatever I can to the team and work as hard as I can to play on that roster. I’m a competitive person and I’ve always had that attitude, to be the best. I’ve worked my whole life for this. I know I have a lot of potential and I know I have a lot more to give. I’m really excited for myself,” Veleno said after the draft in 2018.