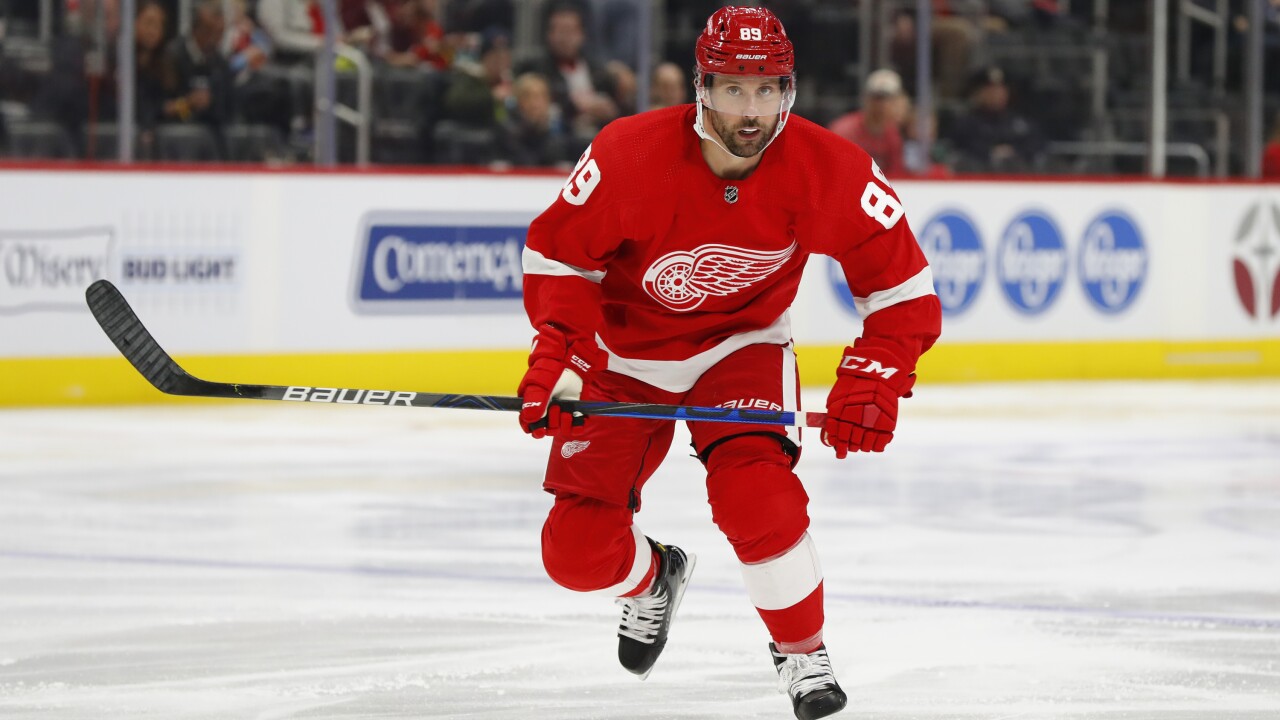 The Red Wings acquired Gagner on Feb. 24 in a trade with Edmonton. He played six games for Detroit.

In 42 games last season with the Red Wings and Oilers, Gagner had six goals and seven assists. He turned 31 in August.

This was Gagner’s 13th NHL season. He has 164 goals and 295 assists in 844 games. Detroit also announced it has signed forward Turner Elson to a one-year extension. The 28-year-old Elson has spent the last three seasons with Grand Rapids of the AHL.