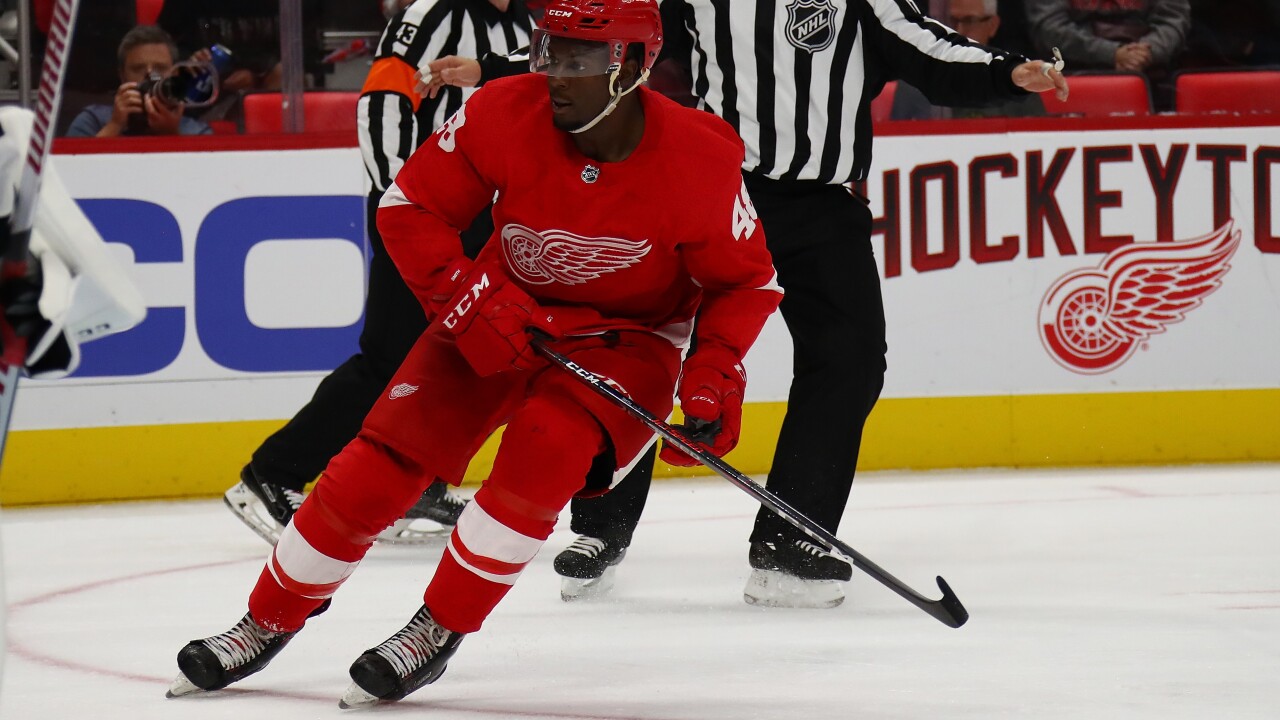 Smith was Detroit's second round pick in 2016, and spent his first pro season with Grand Rapids last year. It was an up-and-down season, with what Smith called a slow start.

The 21-year-old says he has talked with Red Wings general manager Steve Yzerman.

"He mentioned he likes my style of play," Smith said after coaching kids at Red Wings youth camp.

WATCH HIS FULL COMMENTS FROM RED WINGS YOUTH CAMP BELOW