Red Wings fall to Flames on eve of trade deadline 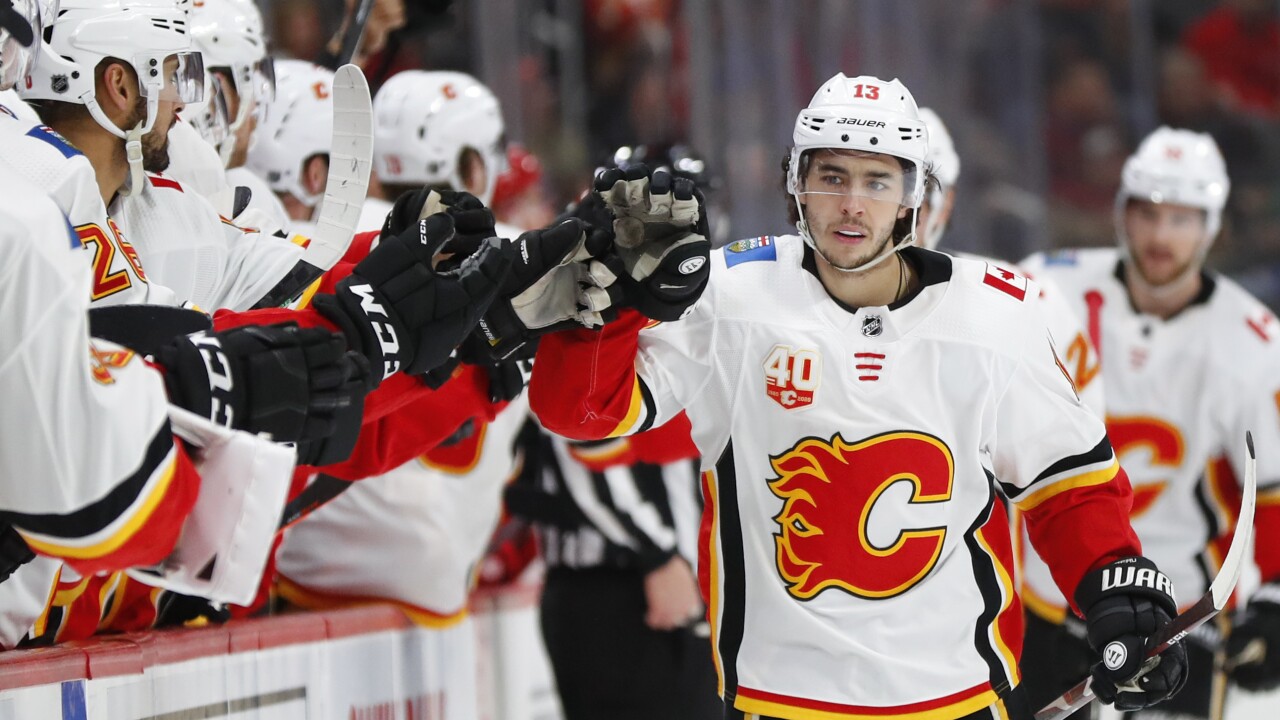 Johnny Gaudreau and Sean Monahan scored in the first period, and the Calgary Flames started their road trip with a win, beating the Detroit Red Wings 4-2.

Andrew Mangiapane scored Calgary's last two goals, one of which came into an empty net at the end.

Dylan Larkin had both goals for Detroit.

The Flames are in a tight race for the final postseason spots in the Western Conference, and the five-game road trip they began Sunday could be crucial.

Calgary pulled into a tie for the first wild card in the West with Arizona. Those two teams are one point ahead of Winnipeg.