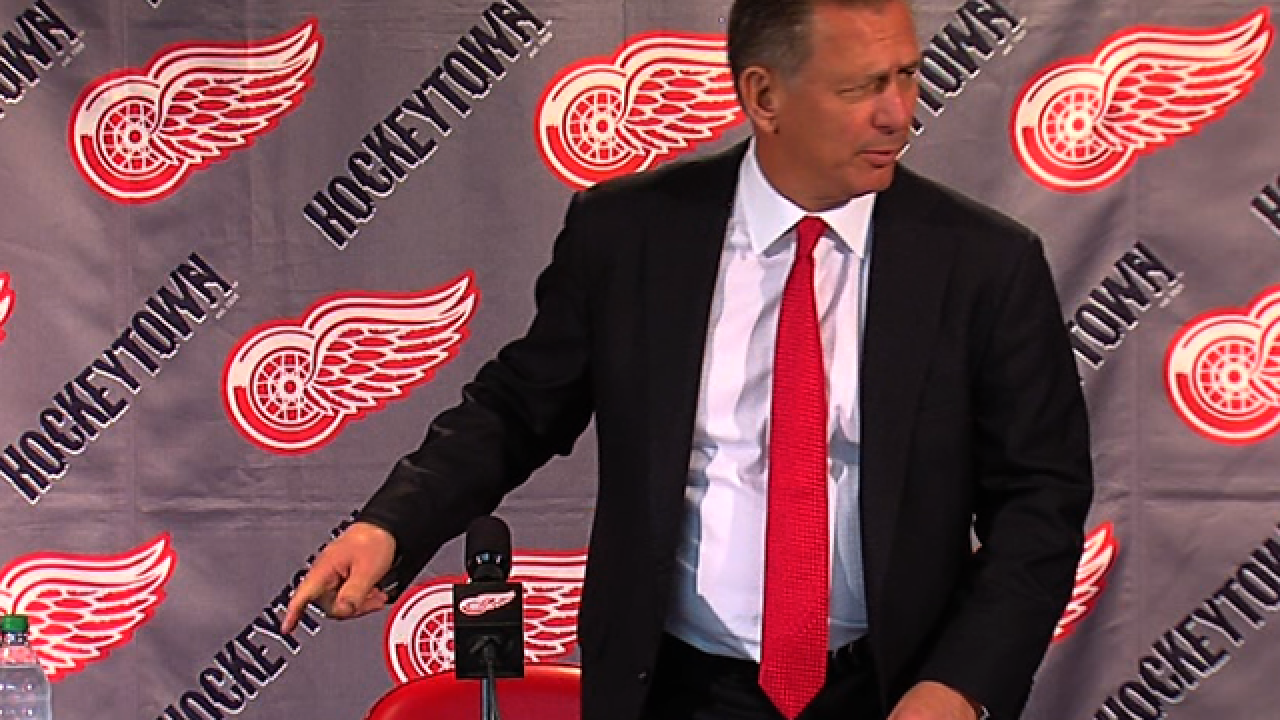 The Detroit Red Wings will miss the playoffs for the second straight year but the team is expected to bring back General Manager Ken Holland, according to multiple reports. The news was first reported by Ansar Khan from MLive.

According to MLive, Holland will be back with or without a contract, as his contract expires at the end of this season.

Holland, 62, has been the Red Wings' General Manager since 1997 and has won four cups with the team, but recently, the team has struggled and they've only won one playoff series since 2011.

The team expects to rebuild beginning with this year's NHL Draft, where they 11 picks, including two in the first and second rounds.

According to Khan, the team is also likely to bring back Head Coach Jeff Blashill for his fourth season.