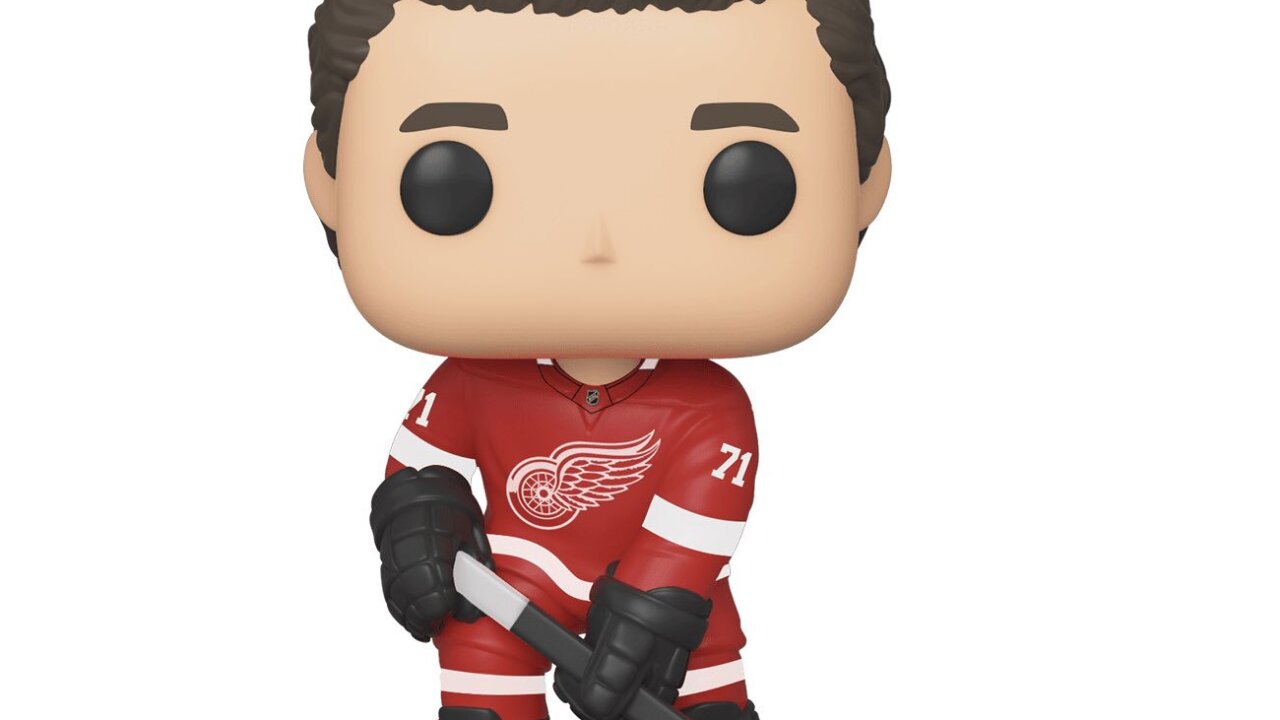 Funko is making the first figure of a Red Wings player.

Dylan Larkin is getting the Pop! figure treatment in the fourth NHL line from the company. He was featured in the company's mini Pop! line in 2017, according to NHL.com.