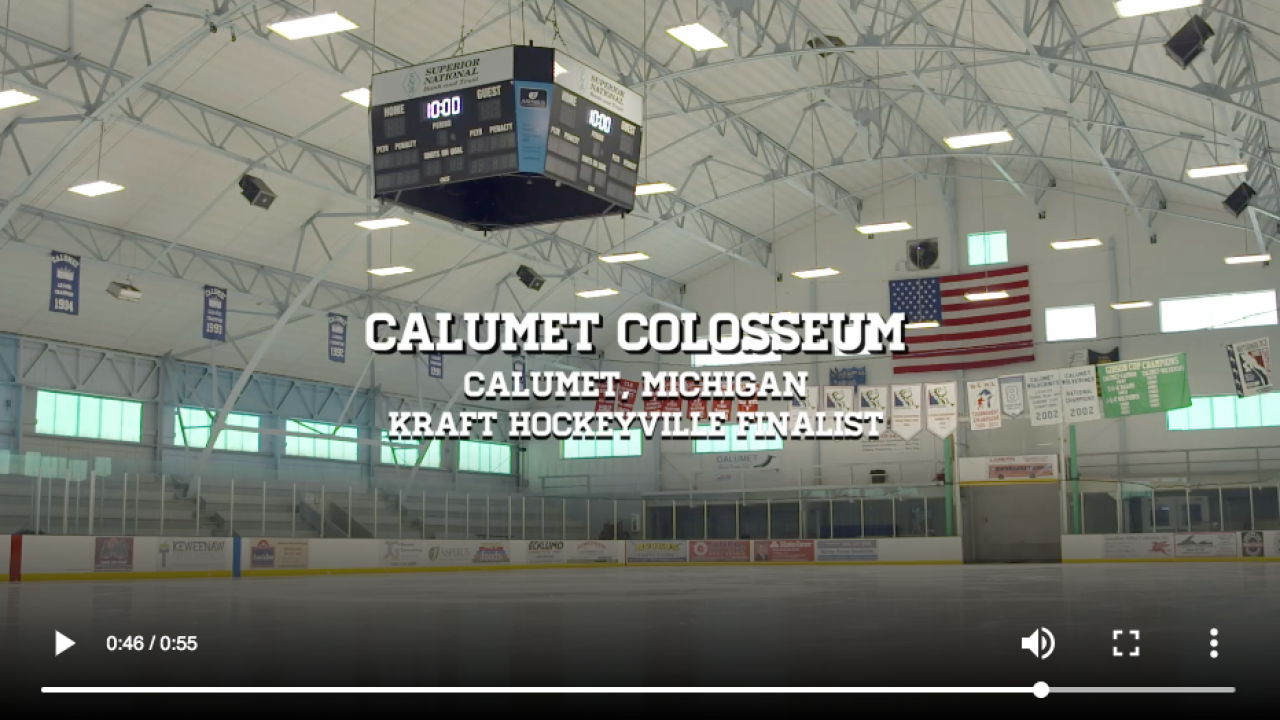 The Detroit Red Wings and St. Louis Blues will face off in a preseason game next season at the Calumet Colosseum in Michigan's Upper Peninsula.

Last week, Kraft announced that the Calumet Colosseum in the Keweenaw Peninsula was voted Kraft Hockeyville. That means the rink will get $150,000 in rink upgrades, $10,000 in equipment and host an NHL preseason game.

“The Red Wings are very excited to have the unique opportunity to take part in Kraft Hockeyville USA,” said Red Wings executive vice president and general manager Ken Holland. “There are many Red Wings fans throughout northern Michigan and the Upper Peninsula, so we’re excited to share in this special day to celebrate our great game playing against an old rival in the St. Louis Blues.”

“We’re proud to be participating in this event for the second time,” said Blues GM Doug Armstrong. “Kraft Hockeyville USA is a great initiative and it mirrors our organization’s continued efforts to grow the game.”

The Colosseum opened in 1913 and is the oldest in-use indoor ice arena in the world.