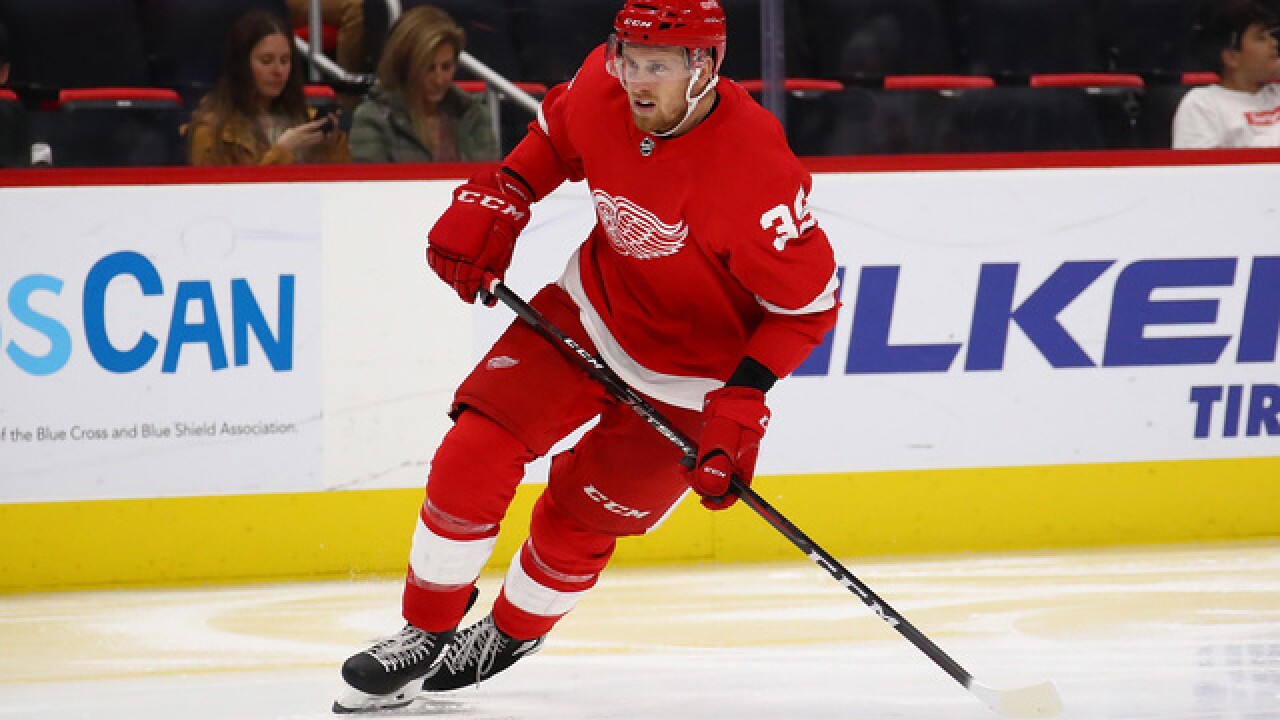 The Detroit Red Wings made several roster moves ahead of Tuesday night's game in Buffalo. Detroit activated Anthony Mantha and Frans Nielsen from injured reserve and both are expected to play tonight.

With the moves, they assigned Taro Hirose and Givani Smith to the Grand Rapids Griffins.

Mantha has missed the last 20 games after he suffered a punctured lung on Dec. 21 after he was slammed to the ice during a fight. This is his second year getting injured during a fight.

Before his injury, Mantha had scored 12 goals and added 12 assists in 29 games.