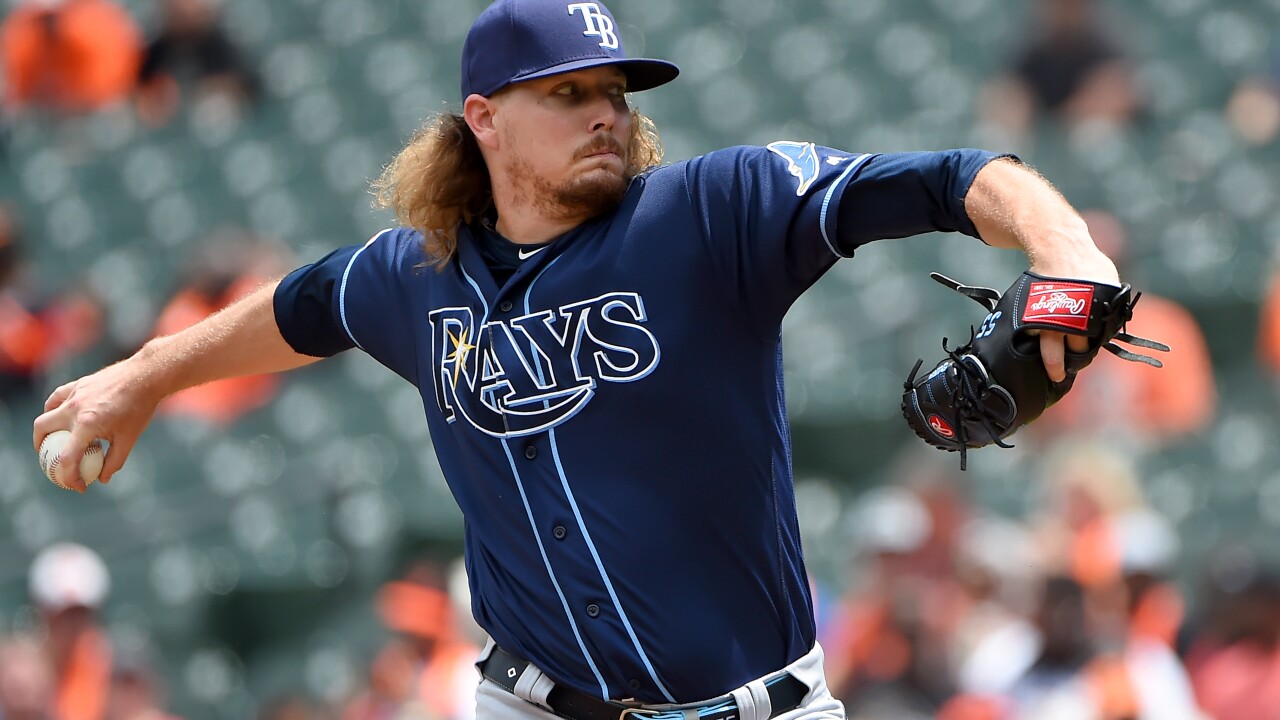 BALTIMORE (AP) -- The Tampa Bay Rays' bid for the first combined perfect game in major league history ended with a leadoff single in the ninth inning by Baltimore's Hanser Alberto.

The hit off reliever Ryan Yarbrough came Sunday at Camden Yards. Alberto hit an easy grounder to the right side, through the Rays' overshifted infield.

Tampa Bay's try came two days after a pair of Los Angeles Angels pitchers teamed up for a no-hitter while wearing the jerseys of late teammate Tyler Skaggs.

The Rays have had only one no-hitter in franchise history, by Matt Garza against the Detroit Tigers on July 26, 2010.