FOX 47 is operating at reduced power. Your signal may be effected!
SportsCollege Basketball

Ranked teams meet as No. 5 Michigan hosts No. 10 Oregon 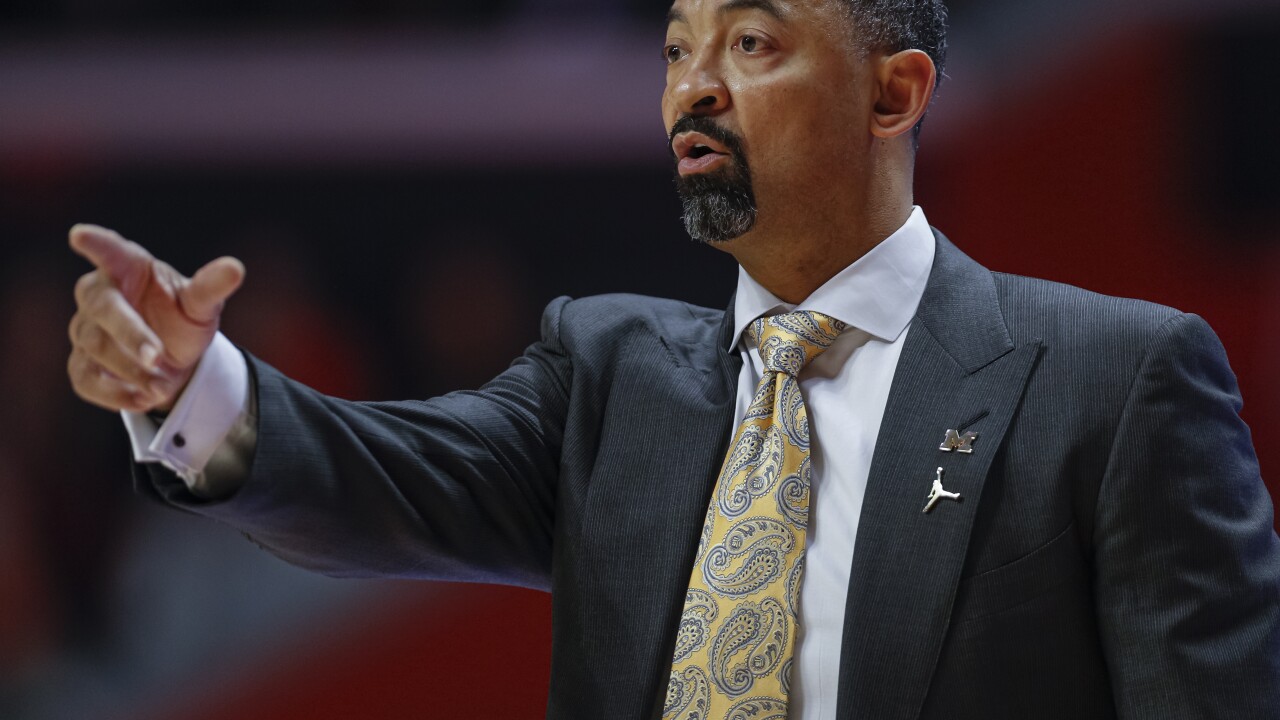 BOTTOM LINE: Two top-10 teams battle as No. 10 Oregon visits No. 5 Michigan in a non-conference showdown. Oregon has two wins and two losses against ranked opponents this season, while Michigan has won two of its three games against ranked teams.

SENIOR STUDS: Oregon's Payton Pritchard, Shakur Juiston and Anthony Mathis have combined to score 47 percent of the team's points this season and have accounted for 40 percent of all Ducks scoring over the last five games.

OFFENSIVE THREAT: Pritchard has had his hand in 50 percent of all Oregon field goals over the last three games. The senior guard has 21 field goals and 21 assists in those games.

STREAK SCORING: Michigan has won its last five home games, scoring an average of 88.4 points while giving up 69.8.