Pistons clear on draft needs: 'We can't strike out' 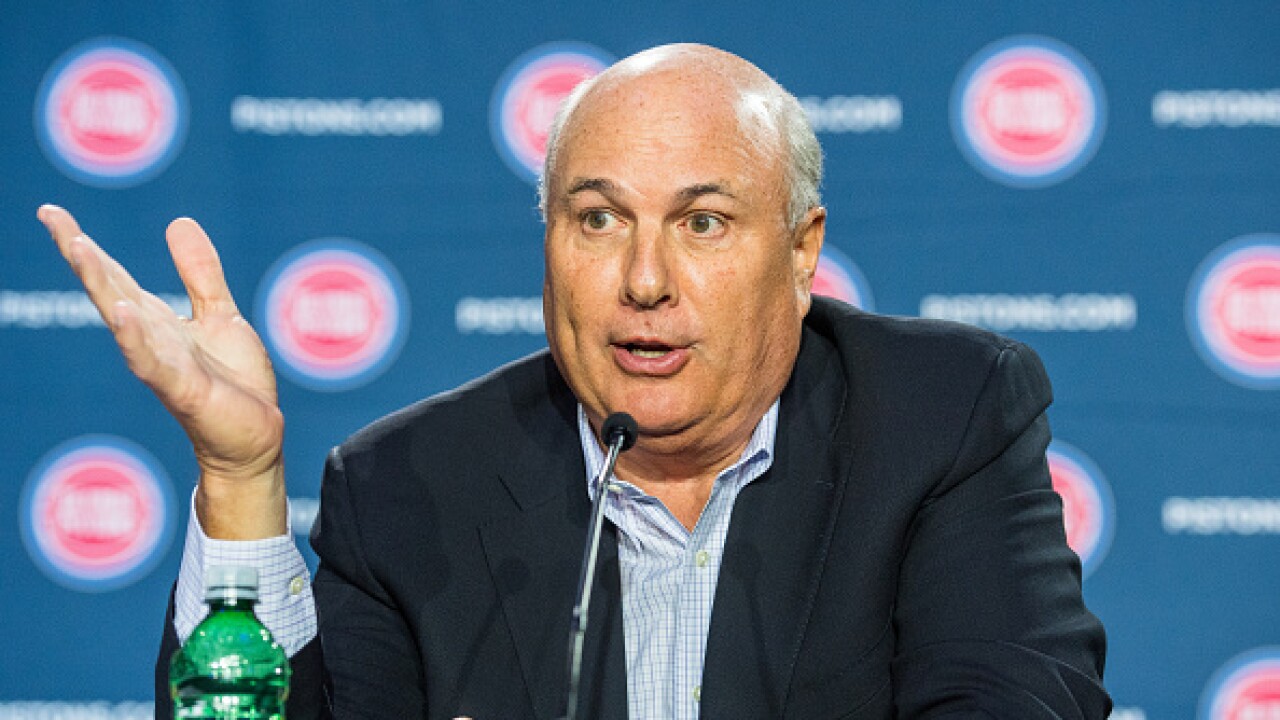 The NBA Draft is fast approaching and the Pistons have been making sure they're prepared with what to do with the 15th pick.

We've seen them pass on talent that turned out better than what they chose in recent years, and this time around, they know they can't make that same mistake.

"There's no question here that we need to get the talent better here, depth, if a wing was there that we feel has the best upside, yeah, we'd take them there," Stefanski added.

The NBA Draft begins at 7 P.M. on Thursday night.