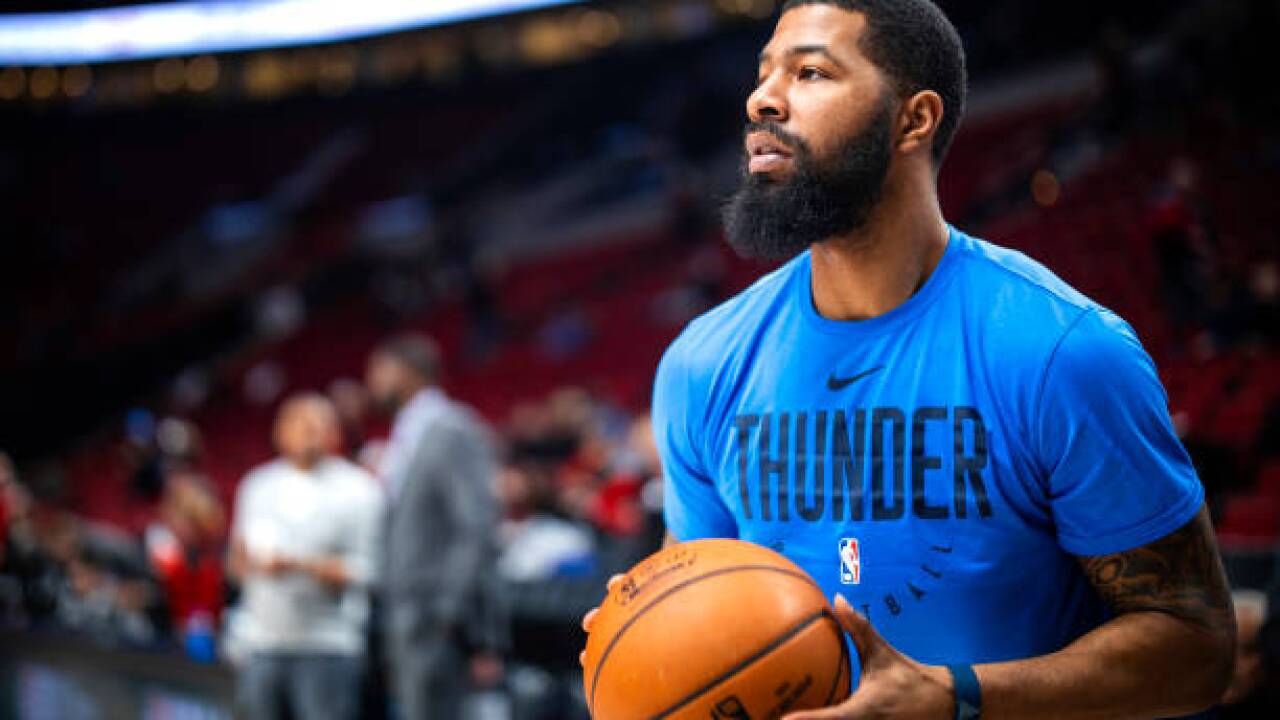 DETROIT (AP) -- The Detroit Pistons have a Morris twin again.

Markieff Morris was with Washington and Oklahoma City last season and is joining his fourth NBA club. The well-traveled Frazier is joining his sixth team in six seasons, after playing for New Orleans, Washington, Portland, Milwaukee and Philadelphia.