Mickelson is trying to improve his golf game 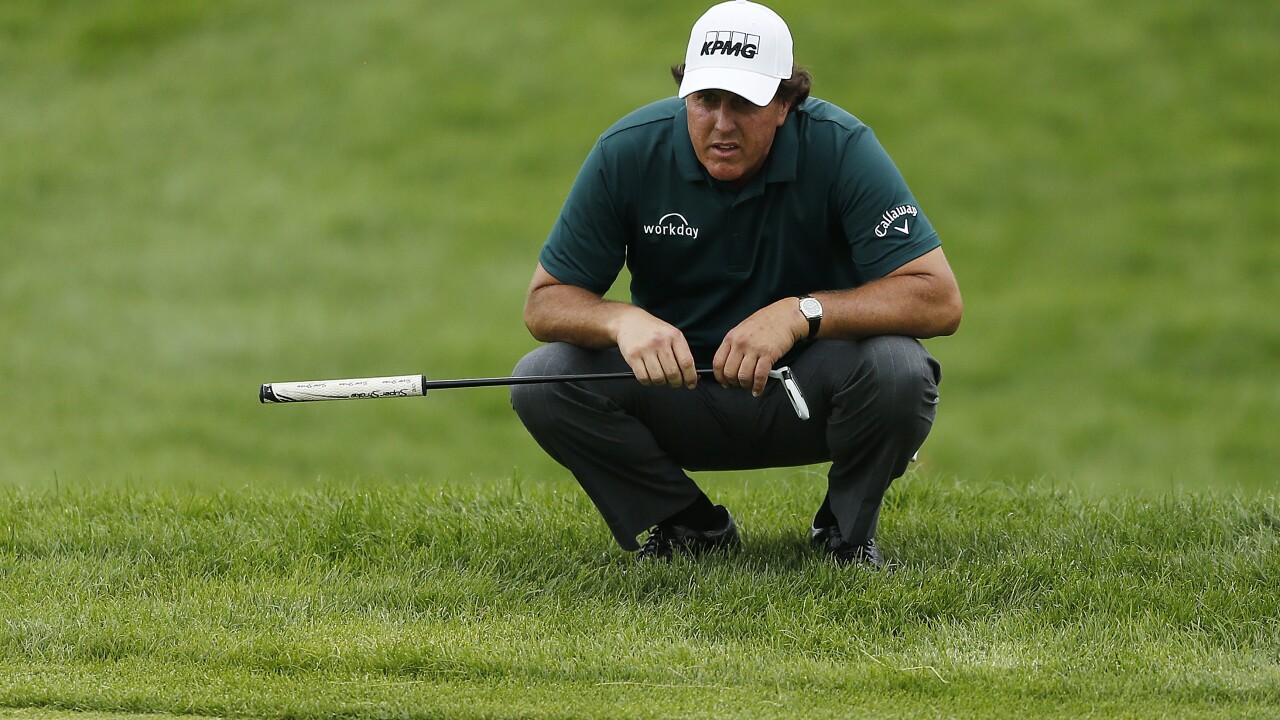 In an effort to improve his golf game ahead of one of the most important tournaments of the year, Phil Mickelson revealed via social media that he recently resorted to an extreme "hard reset."

The three-time Masters champion and Arizona State alum said he lost 15 pounds during a recent six-day fast. Mickelson said he consumed nothing but water and a special coffee blend during those six days, and he went on a bit of a retreat.

"The last 10 days, I've done what I call a hard reset to change and try to make things better," Mickelson said via his Twitter page Sunday as he prepares for the Open Championship in Northern Ireland this week. "I don't know if it's going to help me play better or not, but I'm willing to do whatever it takes to try to get my best back."

Mickelson hopes his recent fasting and weight loss will help him win his second Open Championship. He last won the tournament in 2013.

Let’s get real for a minute. I haven’t been my best and I’m doing all I can to get it right. I’ll have more Phireside chats soon as well as a fun new series too. Until then, HIT 💣’s pic.twitter.com/QrqUpThEeV

This article was originally published by KNXV .