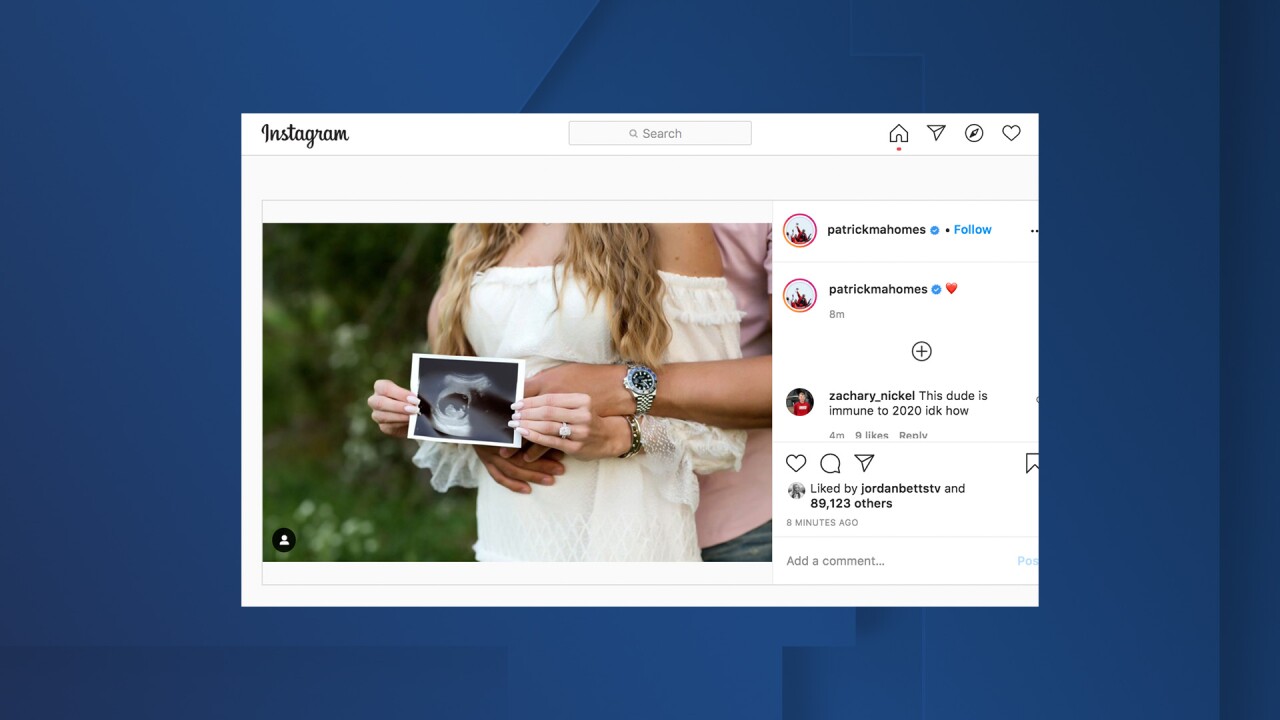 Get engaged to longtime girlfriend? Check.

The Chiefs star quarterback and his fiancée, Brittany Matthews, took to social media Tuesday afternoon to make the announcement.

Just taking a small detour to the wedding😬❤️ @PatrickMahomes pic.twitter.com/u3nRaeOusS

The couple, which have known each other since attending the same east Texas high school, got engaged Sept. 1 — the same night Mahomes and the Chiefs received their Super Bowl LIV championship rings.

Mahomes, who won the NFL MVP in 2018, has Kansas City off to a 3-0 start and still hasn't thrown an interception in the month of September in his career after leading the Chiefs to a 34-20 win Monday in Baltimore.

This article was written by KSHB.