Pac-12 looks at possible morning kickoffs for some games 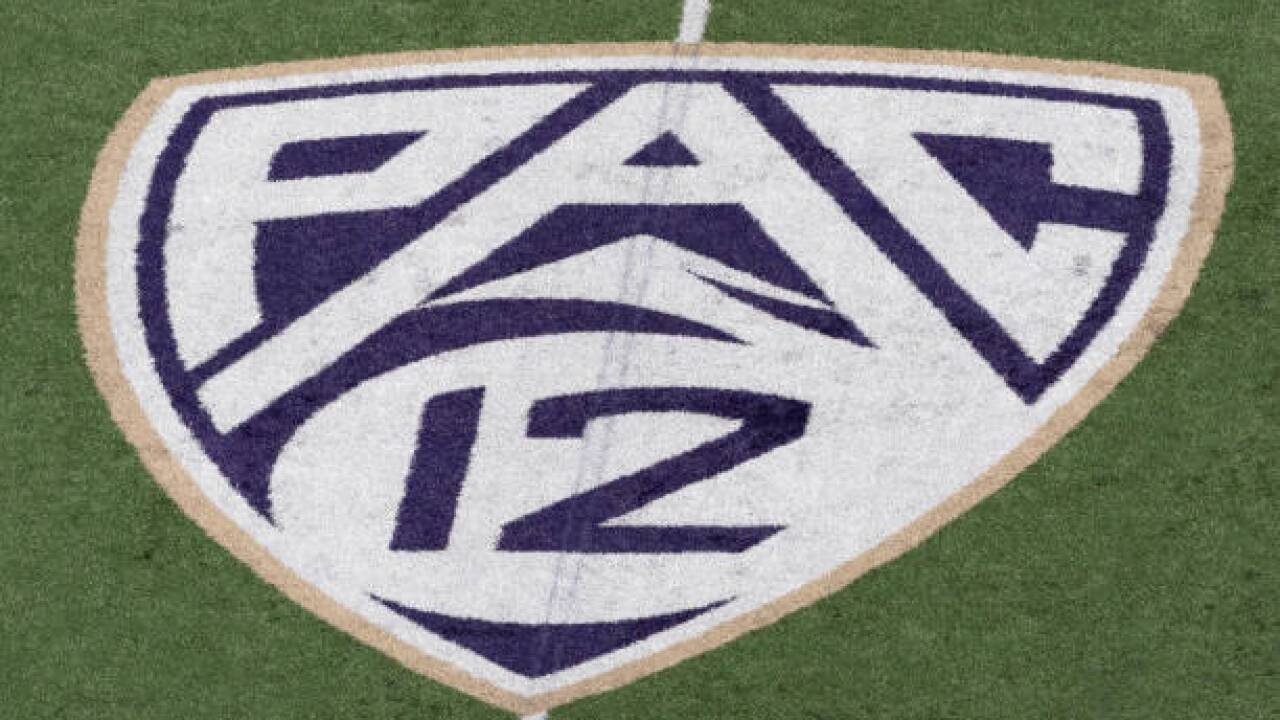 LOS ANGELES (AP) -- The Pac-12 has heard plenty of criticism from fans and coaches about a third of games being played at night last year.

That has led Commissioner Larry Scott to possibly try a new scheduling approach this season.

"That would be new and somewhat out of the box, but I've tried to put everything on the table," Scott said. "I think there are some schools and markets that might respond positively."

Coaches are split about the possibility of a morning kickoff. Utah coach Kyle Whittingham said the sooner they can start, the better.

"We'd adjust. We've played those games before. It's been few and far between, but we've had those 10 a.m. kickoffs in the past. We'd jump at the chance for that," he said.

Stanford's David Shaw said he would be somewhat resistant.

"All the studies we've all read and conducted ourselves on our campus, our sleep studies, it is better for young people to perform athletically if they get a full night's sleep," Shaw said. "And I don't know that you can find any group of 18- to 22-year-old young people that are going to go to bed at 10 o'clock at night to get up at 6 o'clock in the morning to make sure they can perform athletically."