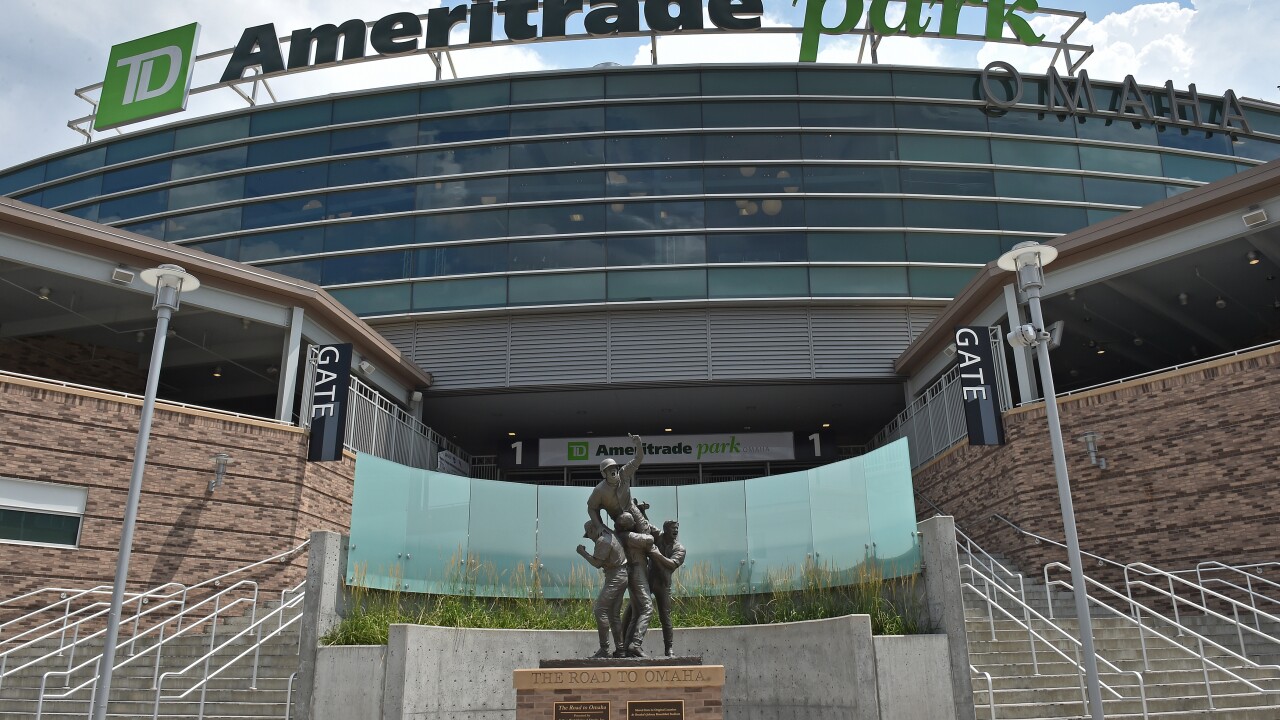 OMAHA, Neb. (AP) -- Dillon Dingler broke open a tie game with an RBI single in the eighth inning and Ohio State beat Michigan 2-1 on Wednesday in the Big Ten Tournament.

Three pitchers combined to toss a one-hitter for the Buckeyes (32-24).

Michigan (38-17) took a 1-0 lead into the eighth inning, but freshman Zach Dezenzo scored on Matt Carpenter's grounder to tie it. Dingler gave the Buckeyes the lead, and Andrew Magno pitched two scoreless innings of relief for his 11th save.

Redshirt freshman Seth Lonsway struck out six in 5 1/3 innings for Ohio State, and Will Pfenning (2-3) got the win after retiring five batters.