FOX 47 is operating at reduced power. Your signal may be affected!
SportsCollege Basketball

Oakland faces tough test vs No. 16 Michigan State in Detroit 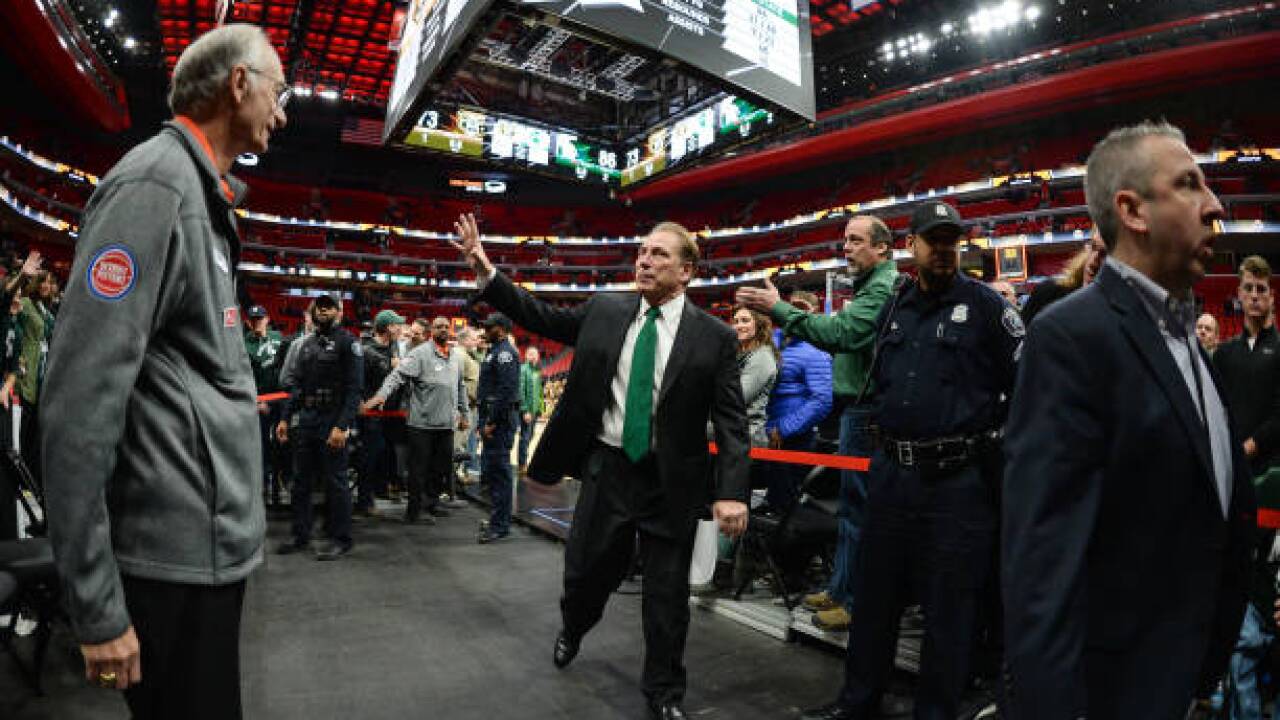 BOTTOM LINE: No. 16 Michigan State presents a tough challenge for Oakland. Oakland has played a ranked team only once this season and lost. Michigan State beat Rutgers by 12 at home on Sunday.

TEAM LEADERSHIP: Xavier Hill-Mais has averaged 15.9 points and 7.9 rebounds to lead the charge for the Golden Grizzlies. Daniel Oladapo has complemented Hill-Mais and is putting up 11.5 points and 7.2 rebounds per game. The Spartans have been led by Cassius Winston, who is averaging 17.8 points and 6.2 assists.

KEY CONTRIBUTIONS: Winston has had his hand in 49 percent of all Michigan State field goals over the last three games. The senior guard has 19 field goals and 18 assists in those games.

PASSING FOR POINTS: The Spartans have recently converted buckets via assists more often than the Golden Grizzlies. Oakland has an assist on 38 of 73 field goals (52.1 percent) across its past three outings while Michigan State has assists on 49 of 75 field goals (65.3 percent) during its past three games.

DID YOU KNOW: Oakland gets to the line more often than any other Horizon team. The Golden Grizzlies have averaged 21.7 foul shots per game this season.