No. 2 Michigan State to meet No. 1 Duke in Elite Eight 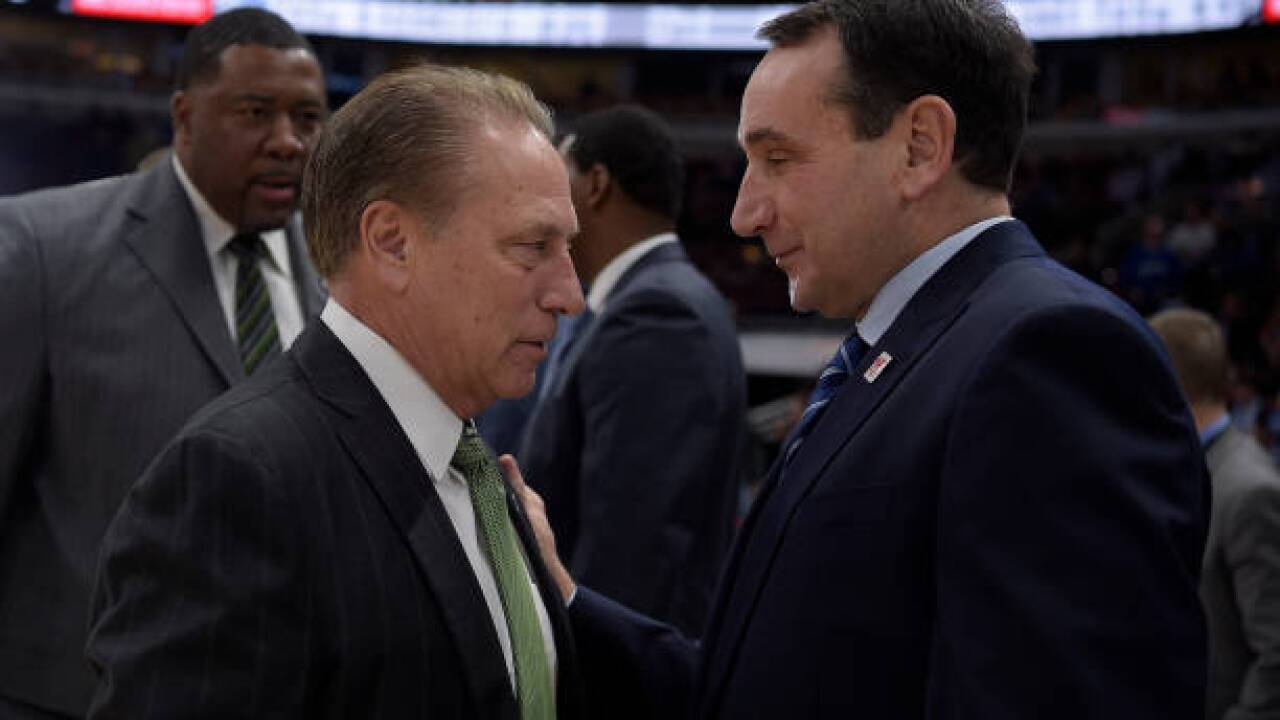 BOTTOM LINE: A trip to the Final Four is up for grabs as Michigan State and Duke are set to face off. Duke earned a 75-73 win over Virginia Tech in its most recent game, while Michigan State won 80-63 against LSU in its last outing.

ARE YOU EXPERIENCED: Michigan State has been fueled by senior leadership this year while Duke has depended on freshmen. For the Spartans, seniors Cassius Winston, Kenny Goins and Matt McQuaid have combined to score 46 percent of the team's points this season, including 51 percent of all Spartans points over their last five. On the other hand, freshmen R.J. Barrett, Zion Williamson, Cam Reddish and Tre Jones have collectively accounted for 77 percent of Duke's scoring this season, including 87 percent of the team's points over its last five games.

KEY FACILITATOR: Winston has either made or assisted on 57 percent of all Michigan State field goals over the last five games. The junior guard has accounted for 34 field goals and 38 assists in those games.

UNDEFEATED WHEN: Duke is a perfect 29-0 when it holds an opponent to 76 points or fewer. The Blue Devils are 3-5 when opponents score more than 76 points.

STINGY STATE: Michigan State has held opposing teams to 37.8 percent shooting from the field this year, the third-lowest percentage among all Division I teams.

This was generated by Automated Insights, using data from STATS LLC.