No. 16 Michigan State looks for Senior Day win vs. No. 19 Ohio State 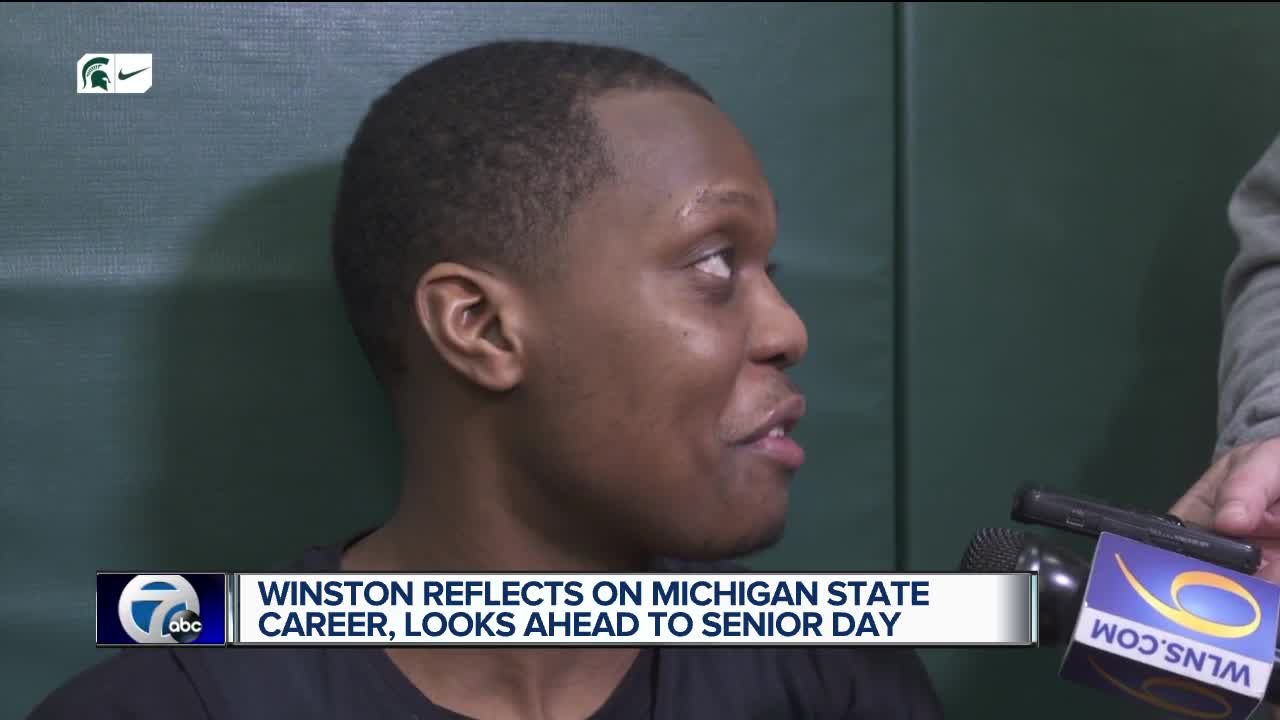 Cassius Winston reflects on his Michigan State career and looks ahead to Senior Day on Sunday. 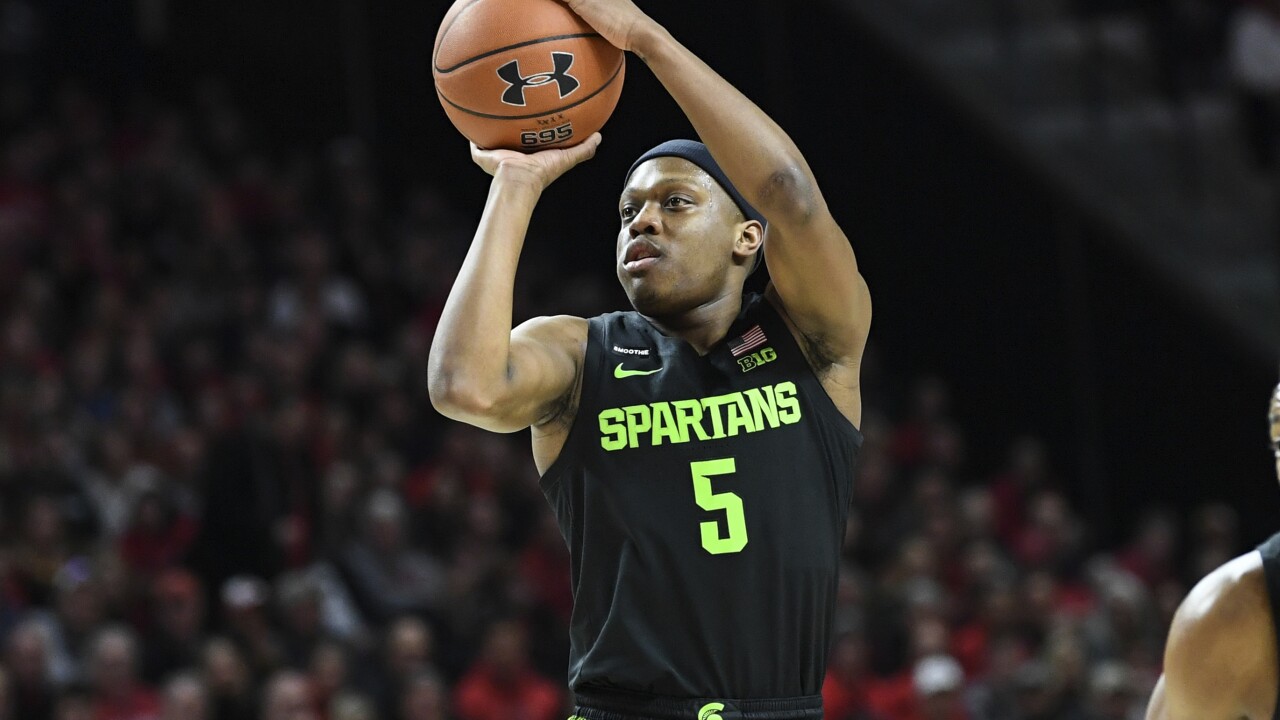 BOTTOM LINE: No. 16 Michigan State looks for its seventh straight win over No. 19 Ohio State at Jack Breslin Student Events Center. The last victory for the Buckeyes at Michigan State was a 72-70 win on March 4, 2012.

CREATING OFFENSE: Winston has either made or assisted on 44 percent of all Michigan State field goals over the last three games. The senior guard has accounted for 16 field goals and 22 assists in those games.

PASSING FOR POINTS: The Spartans have recently used assists to create baskets more often than the Buckeyes. Michigan State has 52 assists on 87 field goals (59.8 percent) over its previous three outings while Ohio State has assists on 30 of 74 field goals (40.5 percent) during its past three games.

STINGY STATE: Michigan State has held opposing teams to 37.6 percent shooting from the field this year, the lowest percentage among all Division I teams. Over their four-game winning streak, the Spartans have held opposing shooters to 37.5 percent.