Marchand and the Bruins visit the Red Wings 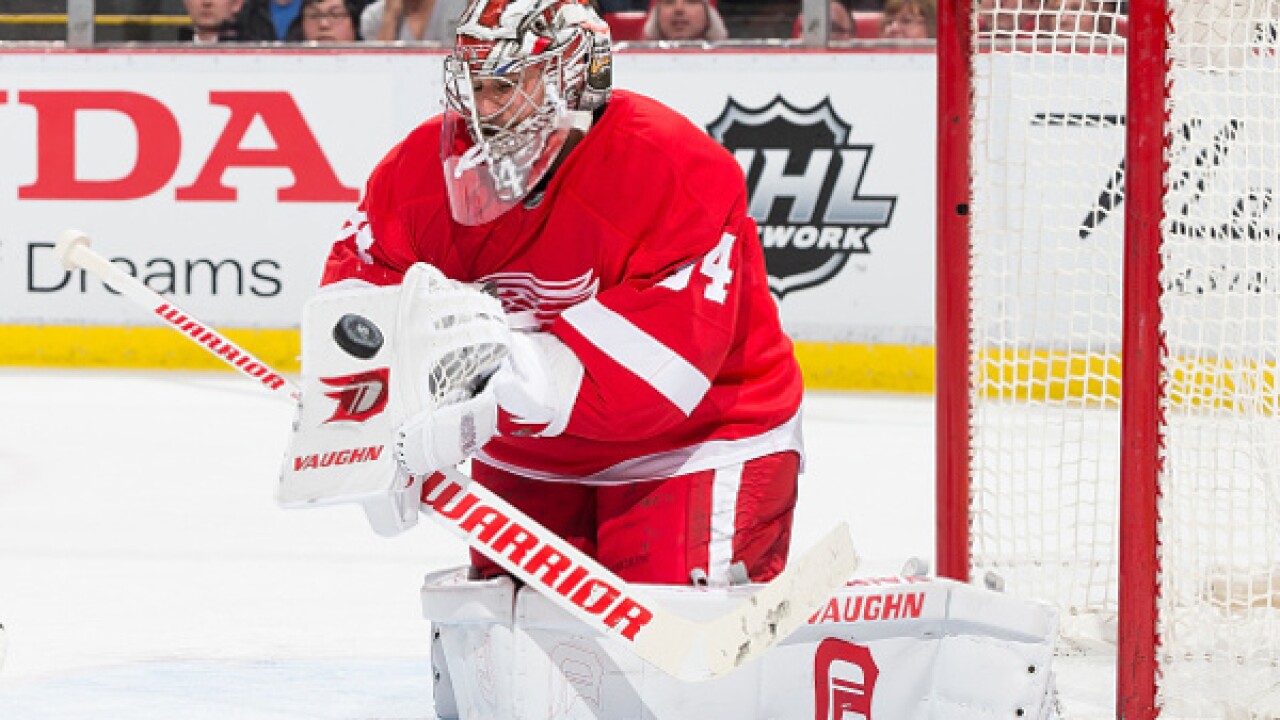 BOTTOM LINE: Brad Marchand leads Boston into a matchup against Detroit. He currently ranks fifth in the NHL with 97 points, scoring 34 goals and totaling 63 assists.

The Red Wings are 15-18-5 at home. Detroit has converted on 16.6 percent of power-play opportunities, recording 34 power-play goals.

The Bruins are 16-8-2 against the rest of their division. Boston averages 9.5 penalty minutes per game, the third-most in the NHL. Marchand leads the team serving 94 total minutes. In their last meeting on Dec. 1, Detroit won 4-2.

TOP PERFORMERS: Dylan Larkin has recorded 68 total points while scoring 31 goals and adding 37 assists for the Red Wings. Tyler Bertuzzi has recorded five assists over the last 10 games for Detroit.

Marchand has recorded 97 total points while scoring 34 goals and totaling 63 assists for the Bruins. Patrice Bergeron has seven goals and seven assists over the last 10 games for Boston.LAST 10 GAMES: Bruins: 5-5-0, averaging 3.9 goals, 6.1 assists, 3.2 penalties and 7.5 penalty minutes while giving up 2.9 goals per game with a .889 save percentage.