Red Wings give details of last season at the Joe 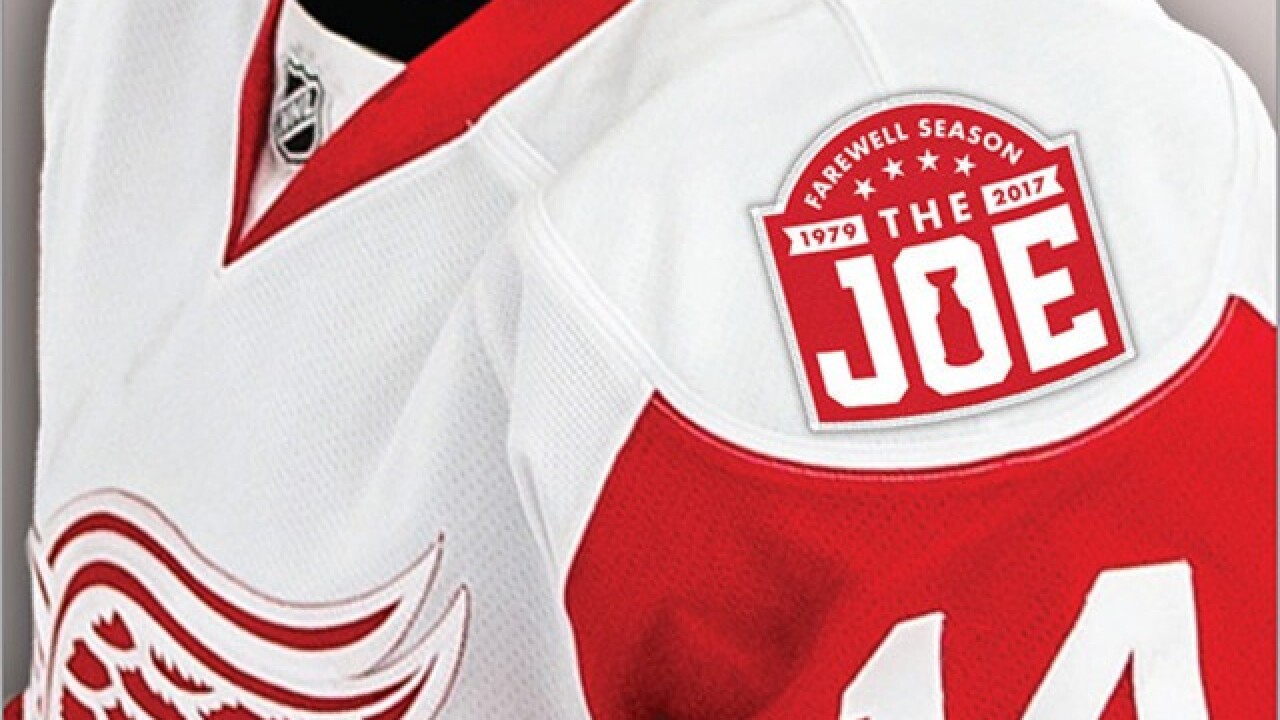 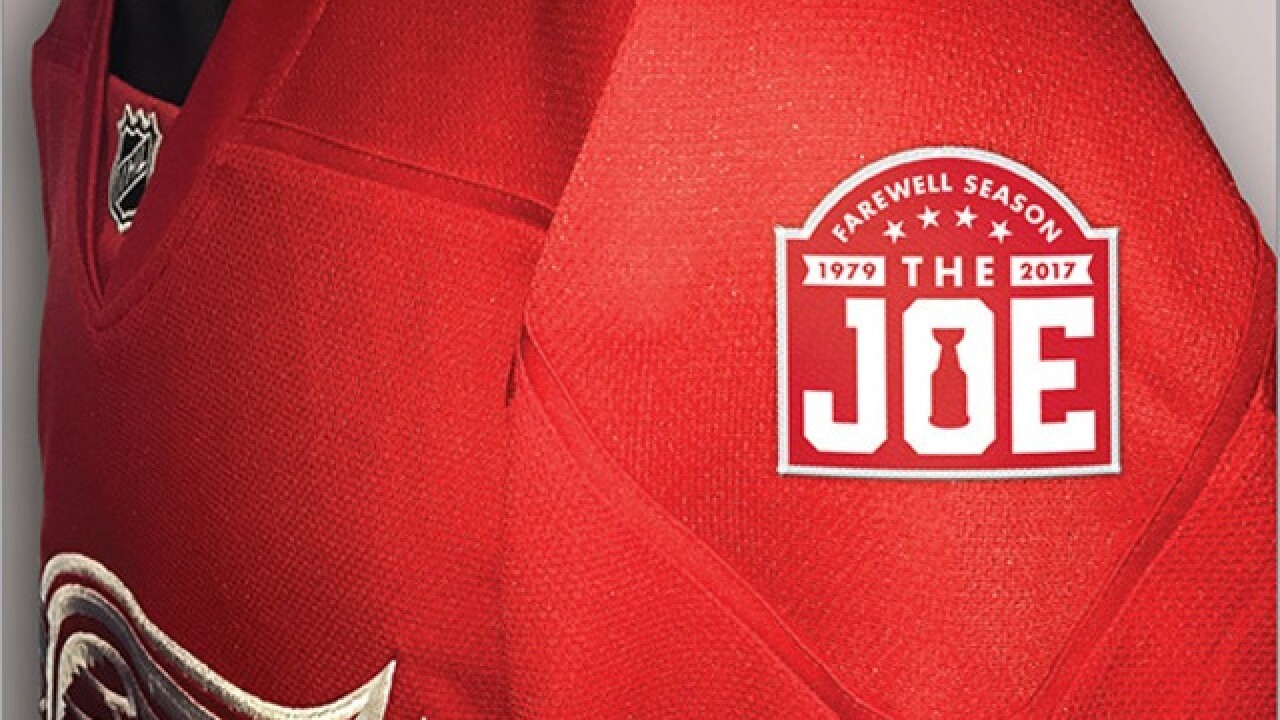 The Detroit Red Wings will play their final season at Joe Louis Arena next year and the team has announced details for the team's farewell season.

The team will celebrate many historic Red Wings games and entertainment acts that have been held during the building's 38-year history.

The Red Wings have played at The Joe since it opened in 1979 and they have won four Stanley Cups in that time period. They also have made the playoffs in 24 consecutive seasons.

Additional programming will be announced at a later date.