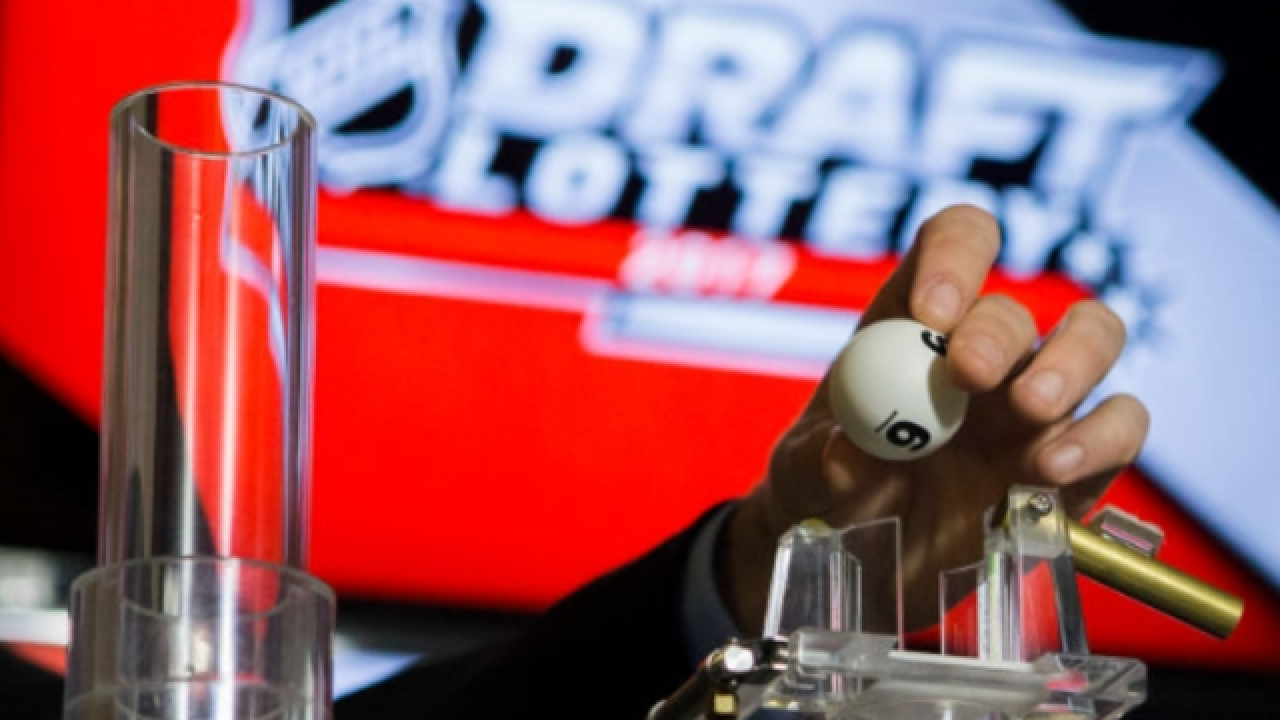 The NHL has postponed the 2020 NHL Scouting Combine, the NHL Awards, and the NHL Draft.

No new dates have been posted yet.

"The location, timing, and format of the 2020 NHL Draft (and Draft Lottery) will be announced when details are finalized," the league said in a release.

The Red Wings have the worst record in hockey and secured the top odds for the Draft lottery.

The Combine was scheduled for June 1-6 in Buffalo, the NHL Awards were set for June 18 in Las Vegas, and the NHL Draft was suppsoed to run June 26-27 in Montreal,