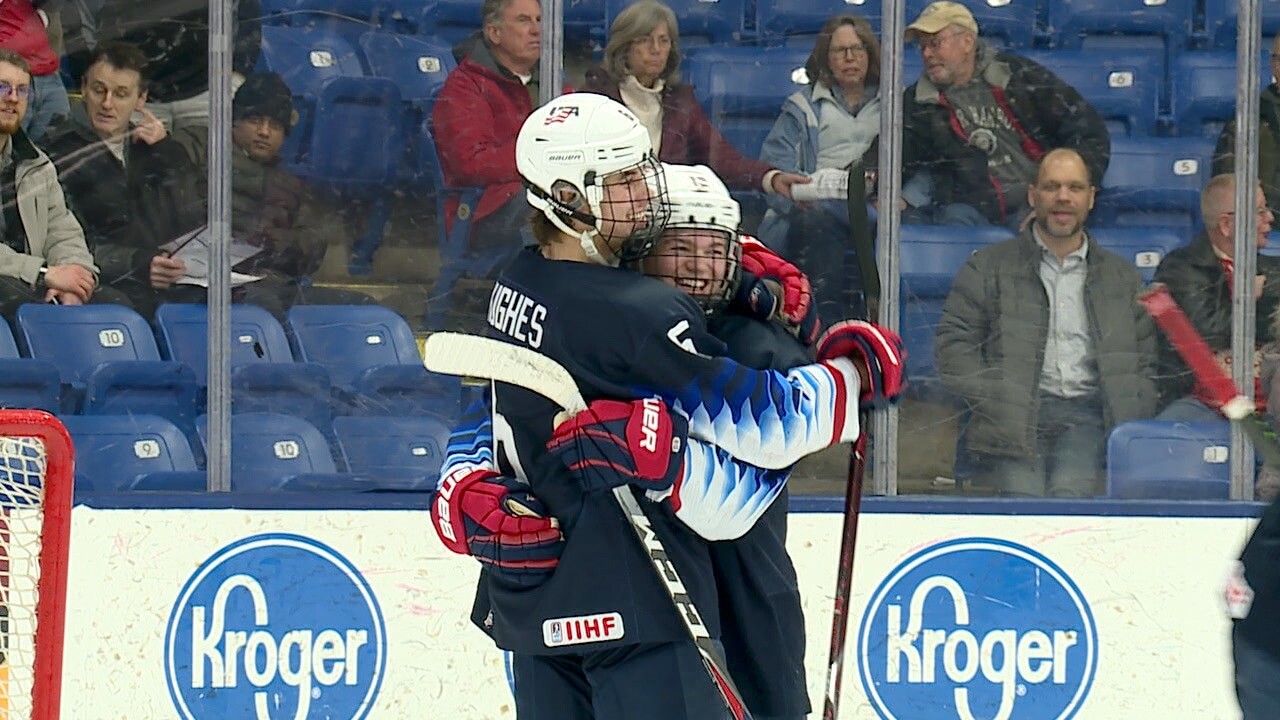 Jack Hughes will have a pretty good idea of where he’ll be headed after Tuesday night.

Expected to be the top pick at June’s NHL draft, the 17-year-old center with the U.S. national development team will be on hand when the lottery results are revealed in Toronto.

The Red Wings finished near the basement of the NHL, so they'll have the fourth-best odds.

Ken Holland will attend the NHL Draft lottery. He has crossed his fingers a bunch during this press conference.

The 15 teams that failed to qualify for the 2019 playoffs — or franchises that acquired the first-round picks of nonplayoff clubs — will participate in the lottery.

The Colorado Avalanche, who open the postseason Thursday against the Calgary Flames, have the best odds of landing the first pick at 18.5% after acquiring the selection from the Ottawa Senators in the trade for Matt Duchene in November 2017.

Ottawa, which finished 31st in the overall standings, could have sent the team’s first pick at last June’s draft to Colorado, but decided instead to keep the selection before drafting winger Brady Tkachuk at No. 4.

Tuesday’s draft lottery will consist of three separate drawings — for first, second and third overall —meaning the Avalanche can pick no later than fourth.

The top-ranked North American skater by NHL Central Scouting, Hughes had 12 goals and 36 assists in 24 games for the USNDT this season.

The 12 clubs not selected in three lottery draws will be assigned draft selections four through 15, in inverse order of regular-season standings.

This year’s draft is set for Vancouver’s Rogers Arena on June 21 and 22.