NHL consulting with experts about season 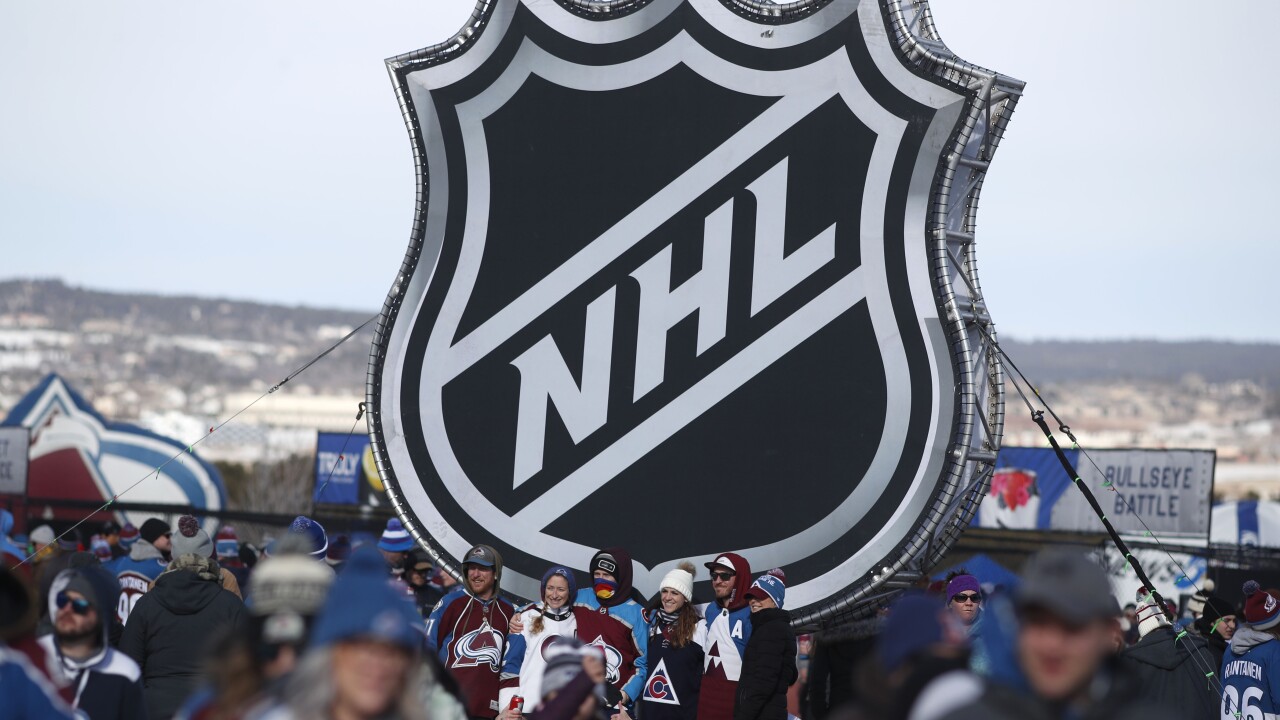 The National Hockey League says it is aware of the NBA's decision to suspend its season and is continuing to consult with medical experts and evaluate options.

The NHL says it expects to provide another update Thursday.

So far, the NHL has not made any declarations about even holding games without fans in the stands.

The Columbus Blue Jackets became the first team to announce that, beginning with their game Thursday night against Pittsburgh. The San Jose Sharks said they would hold their three home games in March in an empty arena.