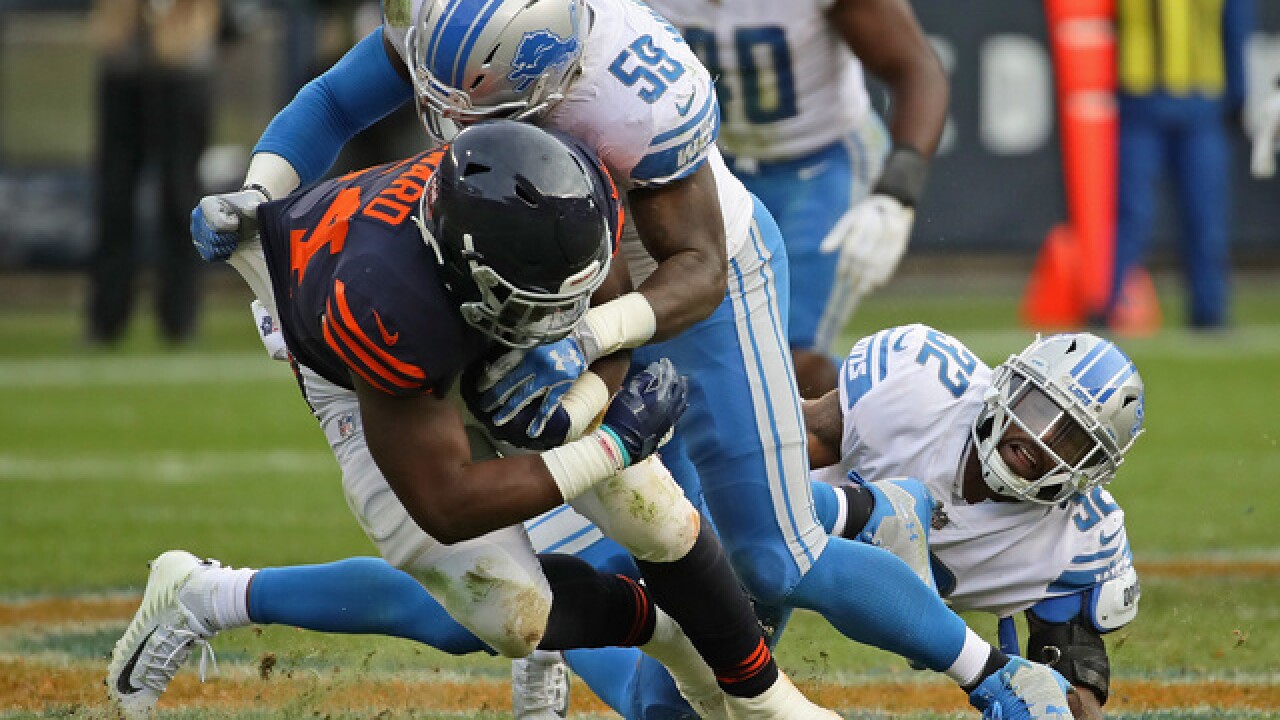 The Detroit Lions have put safety Tavon Wilson on injured reserve with a shoulder problem.

Wilson has started 23 games over the past two seasons for Detroit. He has two sacks and an interception this season.

The Lions play at Baltimore this coming weekend.