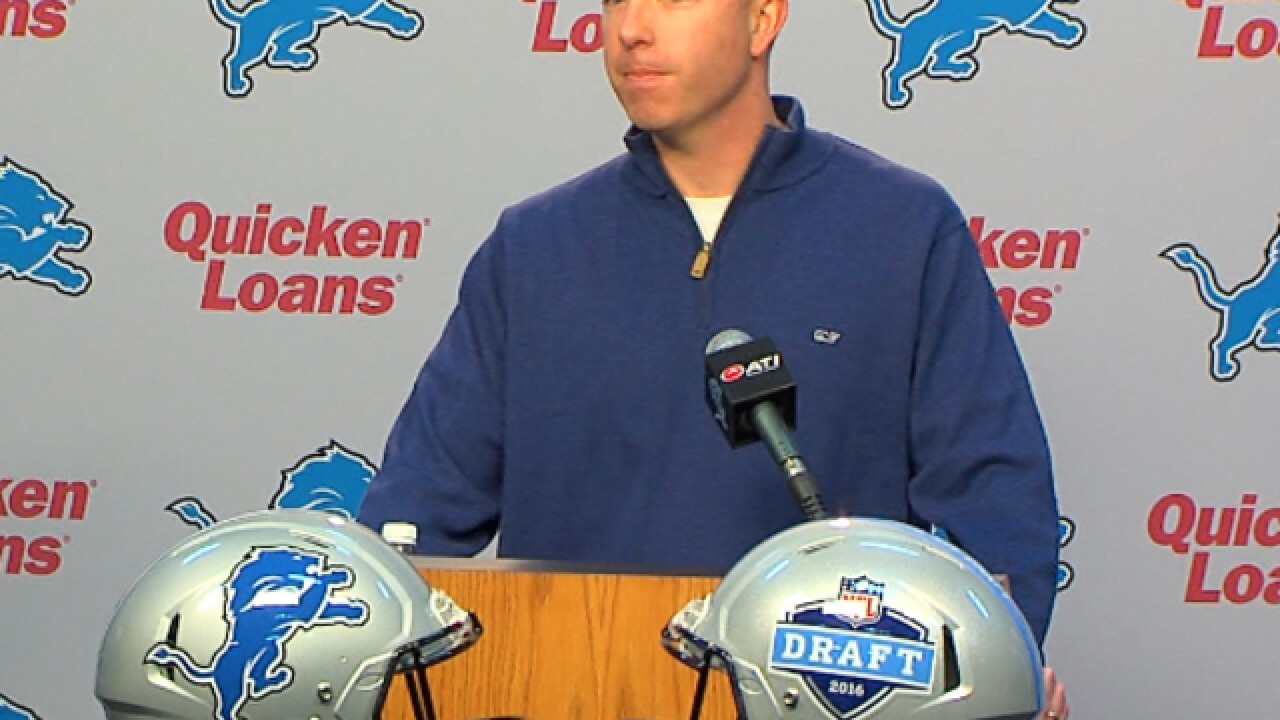 The Detroit Lions have extended general manager Bob Quinn's contract to match the length of the deal they gave coach  Matt Patricia .

Detroit announced the agreement with Quinn on Friday, four days after hiring Patricia. The Lions have not provided details on the length of Quinn or Patricia's contracts.

Quinn was  hired two years ago  after he had worked in the New England's personnel department for 16 years. He retained coach Jim Caldwell in 2016 and fired him last month with a 36-28 record over four regular seasons — plus two postseason losses, —with the franchise.

The Lions also announced Bo Davis, who has 24 years of experience, will coach the defensive line.