FOX 47 is operating at reduced power. Your signal may be effected!
SportsNFLLions 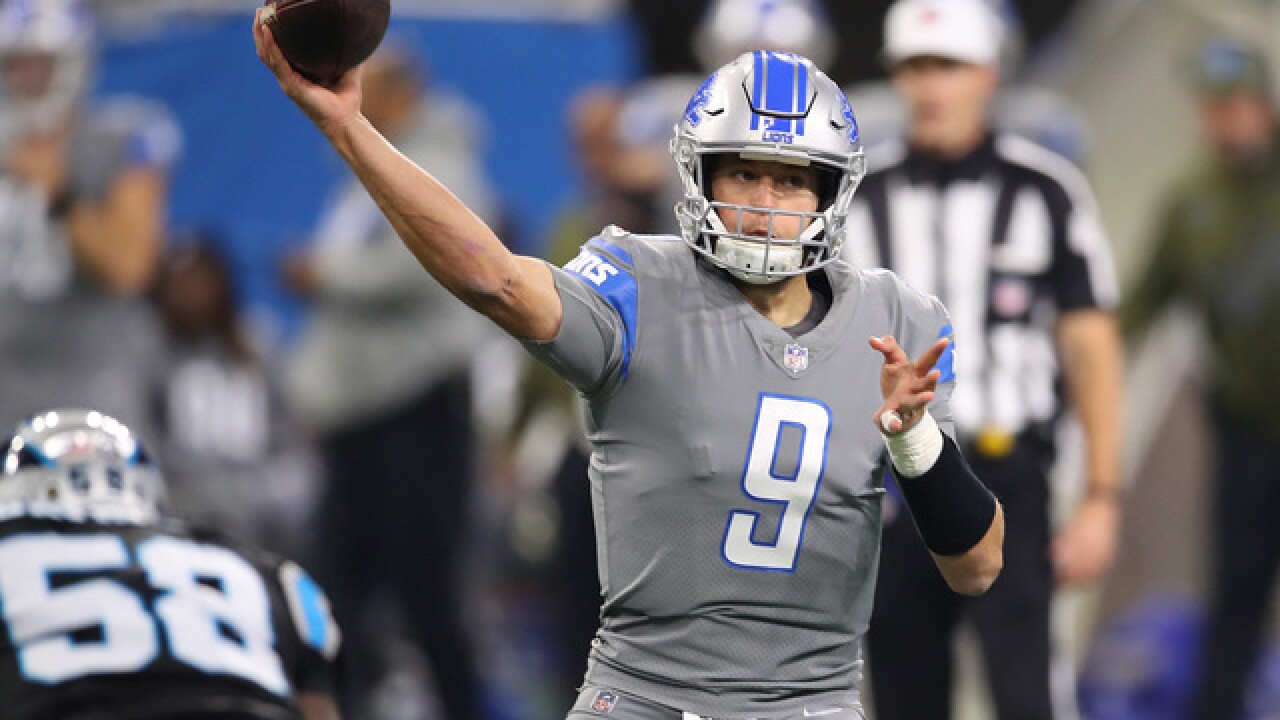 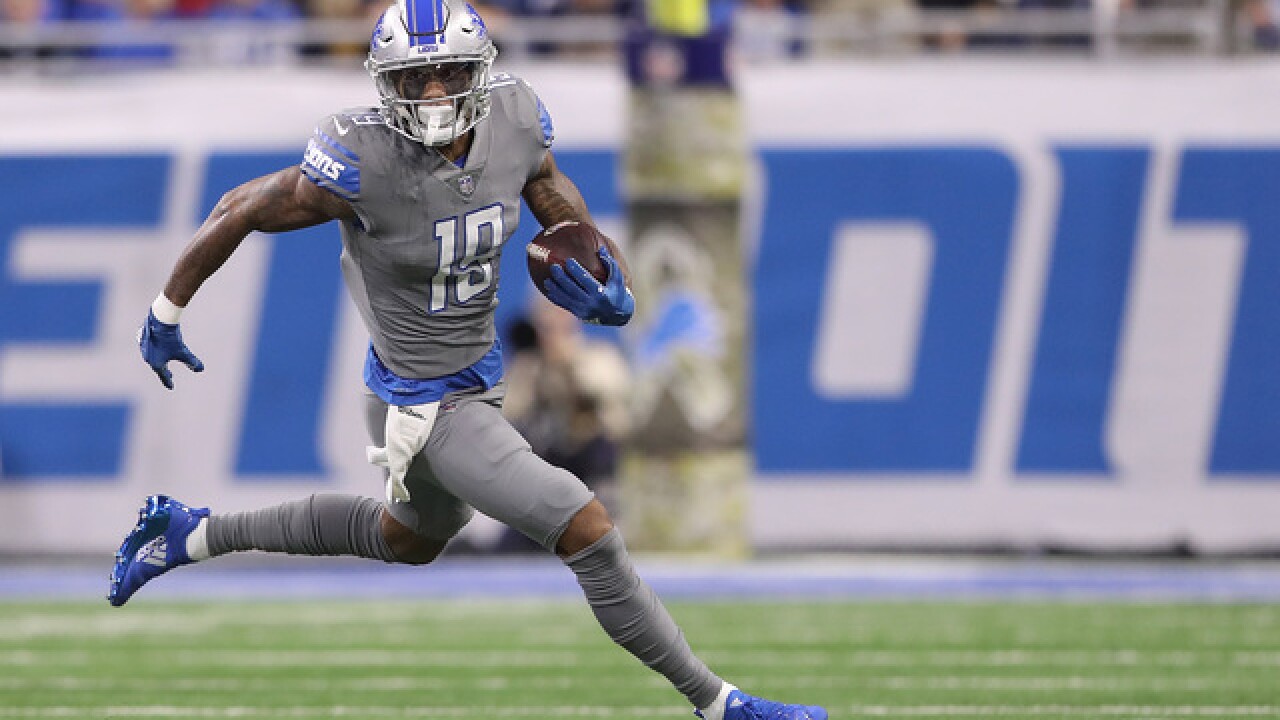 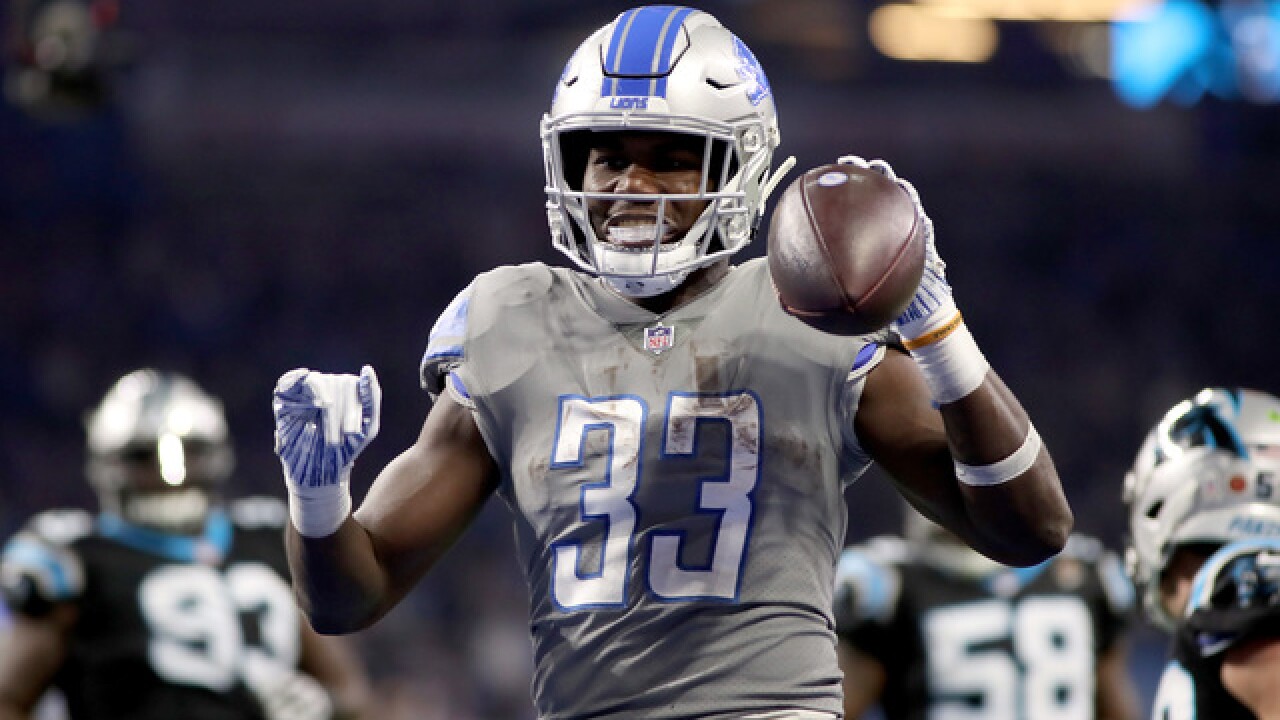 Cam Newton threw an incomplete pass on a 2-point conversion with 1:07 left, letting the Detroit Lions hold on for a 20-19 win over the Carolina Panthers on Sunday.

Newton had time and receiver Jarius Wright open in the end zone, but the star quarterback sailed the pass high. Carolina coach Ron Rivera went for the win after Newton threw his third touchdown pass to DJ Moore, perhaps because usually reliable kicker Graham Gano missed an extra point and a field goal earlier in the game.

The Lions (4-6) recovered an onside kick to seal the victory and end a season-high three-game losing streak. They were in a position to win after Matthew Stafford threw a go-ahead, 19-yard touchdown pass to Kenny Golladay with 5:19 left.

The Panthers (6-4) have lost two straight for the first time this season.

Newton was 25 of 37 for 357 yards with three touchdowns and an interception. Moore had seven receptions for 157 yards and a score.

Stafford was 23 of 37 for 220 yards with a touchdown. Golladay had eight catches for 113 yards and a touchdown.

INJURY REPORT
Panthers: Newton left the game briefly in the third quarter with an apparent ankle injury. CB Donte Jackson went out in the second quarter with what looked like an ankle injury, but returned.
Lions: Detroit rookie RB Kerryon Johnson left in the third with a left knee injury and didn't return after running for 87 yards and a touchdown on 15 carries.

UP NEXT
Panthers: Host Seattle on Sunday.
Lions: Host Chicago on Thursday.