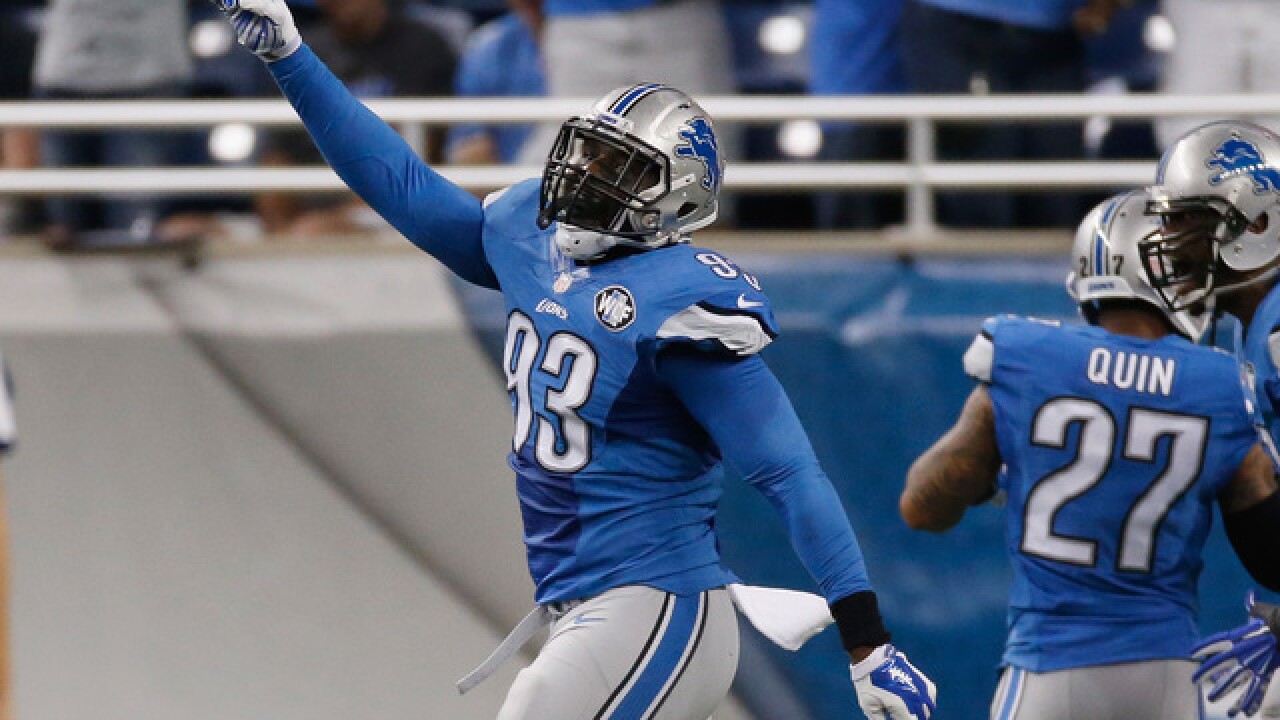 Johnson had two tackles in four games with the Lions earlier this season, and he played in 16 games for them in 2014. He has started in five of 42 games in his career with the Lions, Tampa Bay and Minnesota.

Billingsley played in two games in Detroit this season.