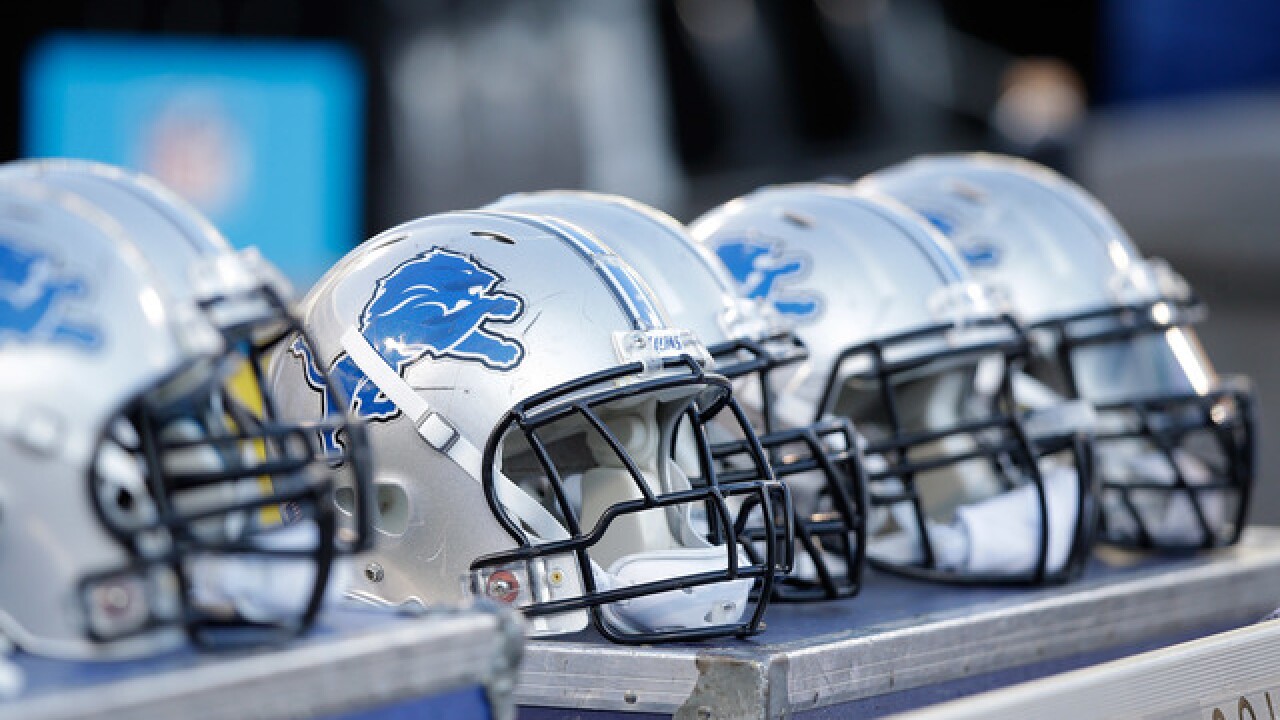 The Detroit Lions have added Dwight Freeney off waivers from Seattle.

Detroit acquired the 37-year-old Freeney on Wednesday, a day before hosting the Minnesota Vikings in a possibly pivotal game for the NFC North title.

The Lions need help at defensive end in part because Ezekiel Ansah is questionable with a back injury that has kept him out of the last two games.

The Seahawks unexpectedly waived Freeney on Tuesday after he had three sacks in four games for them this season. The seven-time Pro Bowl player has previously played for Atlanta (2016), Arizona (2015), San Diego (2013-14), and Indianapolis (2002-12).