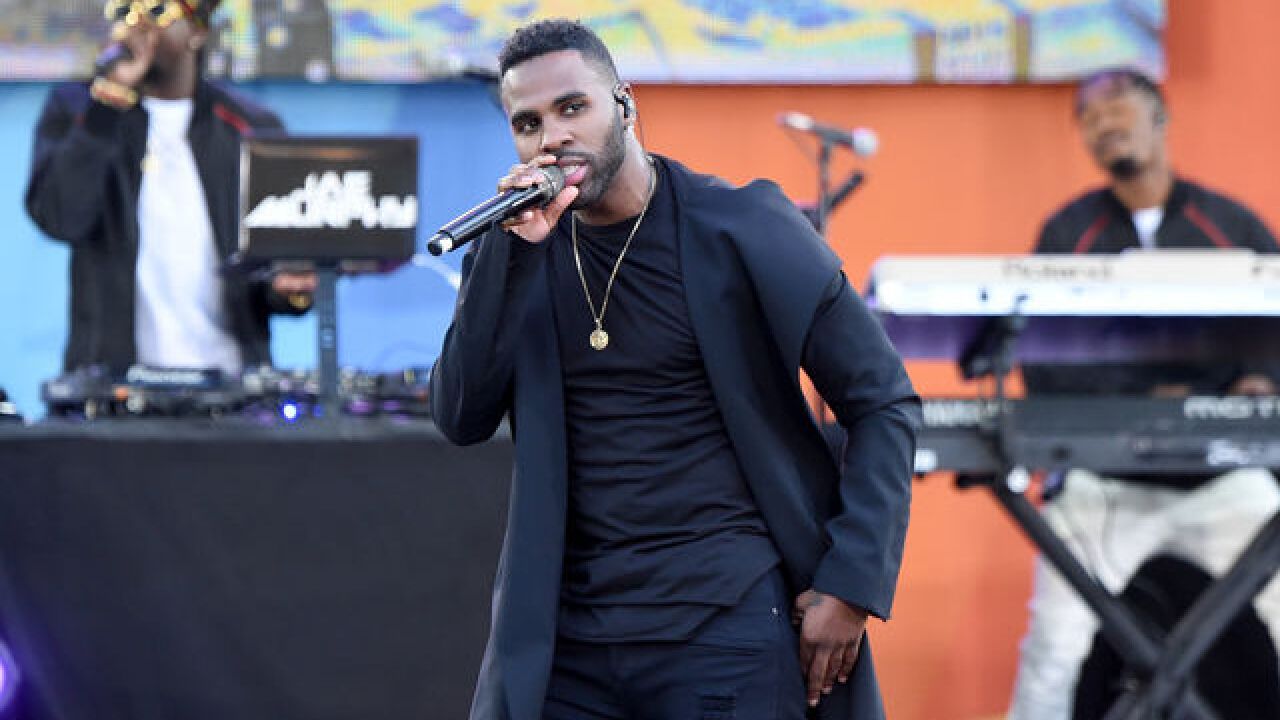 The Detroit Lions tend to bring in very large names for halftime performances of the annual Thanksgiving day game, and this year is no exception.

The team announced on Monday that multi-platinum recording artist Jason Derulo will perform at the show.

Known for his song "Watcha Say" and "Talk Dirty," reached quadruple-platinum status. He is also one of the performers for the Monday Night Football theme.

On top of Derulo's performance, the team announced saxophonist Mike Phillips will perform the National Anthem.