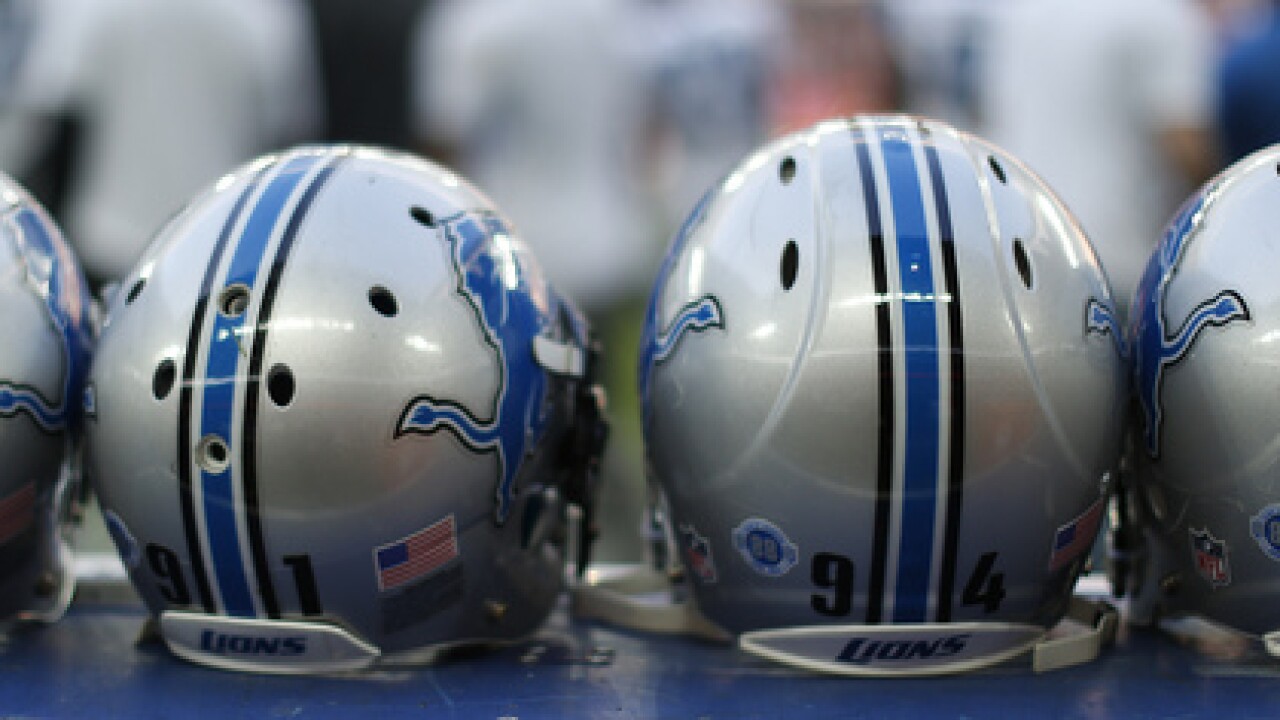 Lang, who played in Monday's win at Green Bay, was listed on Wednesday's injury report with an undisclosed illness. Caldwell — who rarely likes to discuss the specifics of injuries — said Thursday that Lang was having no issues until the start of practice Wednesday. He began feeling ill and was taken out of practice.

Lang has started seven games this season and missed one with back issues.