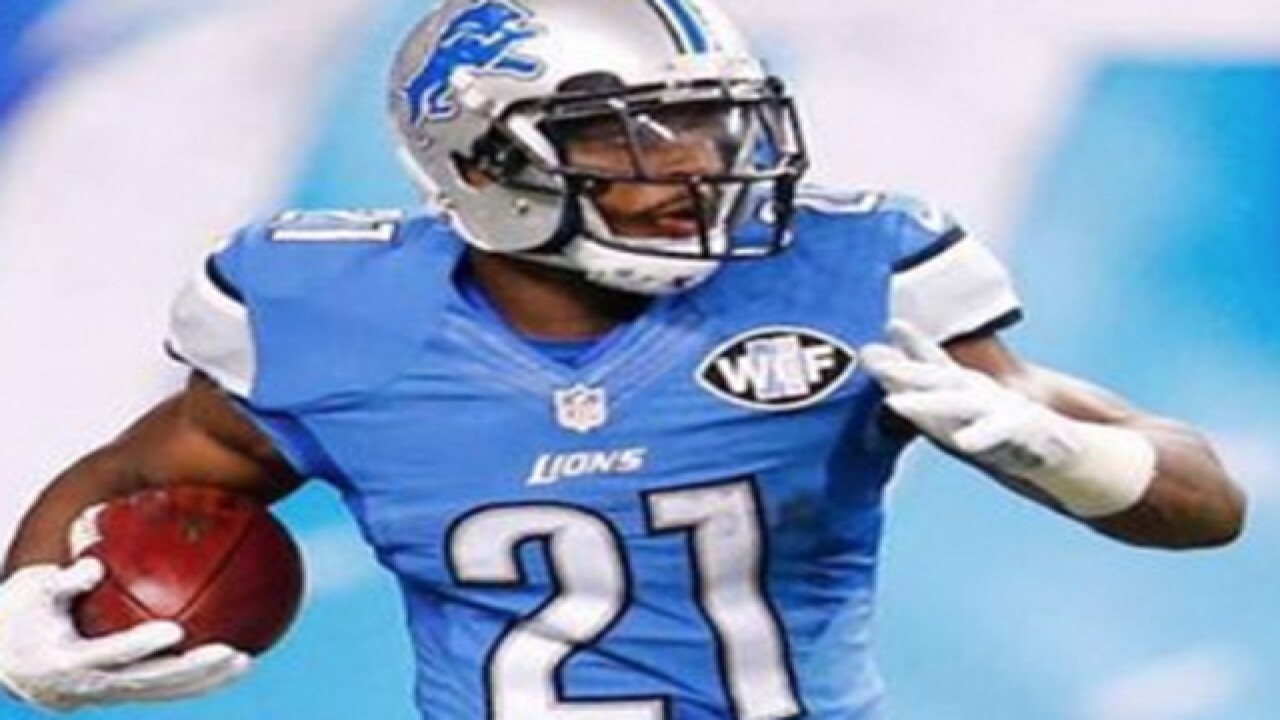 Detroit Lions running back Ameer Abdullah has been placed on injured reserve after he sustained a foot injury in Sunday's loss to the Tennessee Titans.

Abdullah will miss at least eight weeks. Lions head coach Jim Caldwell confirmed Wednesday that Abdullah has had surgery on his foot adding "he's proven to be a quick healer". When asked if Abdullah will return this season, Caldwell said, "We'll see."

The Lions also announced they have signed free agent wide receiver Aaron Dobson after he spent three years with the New England Patriots.