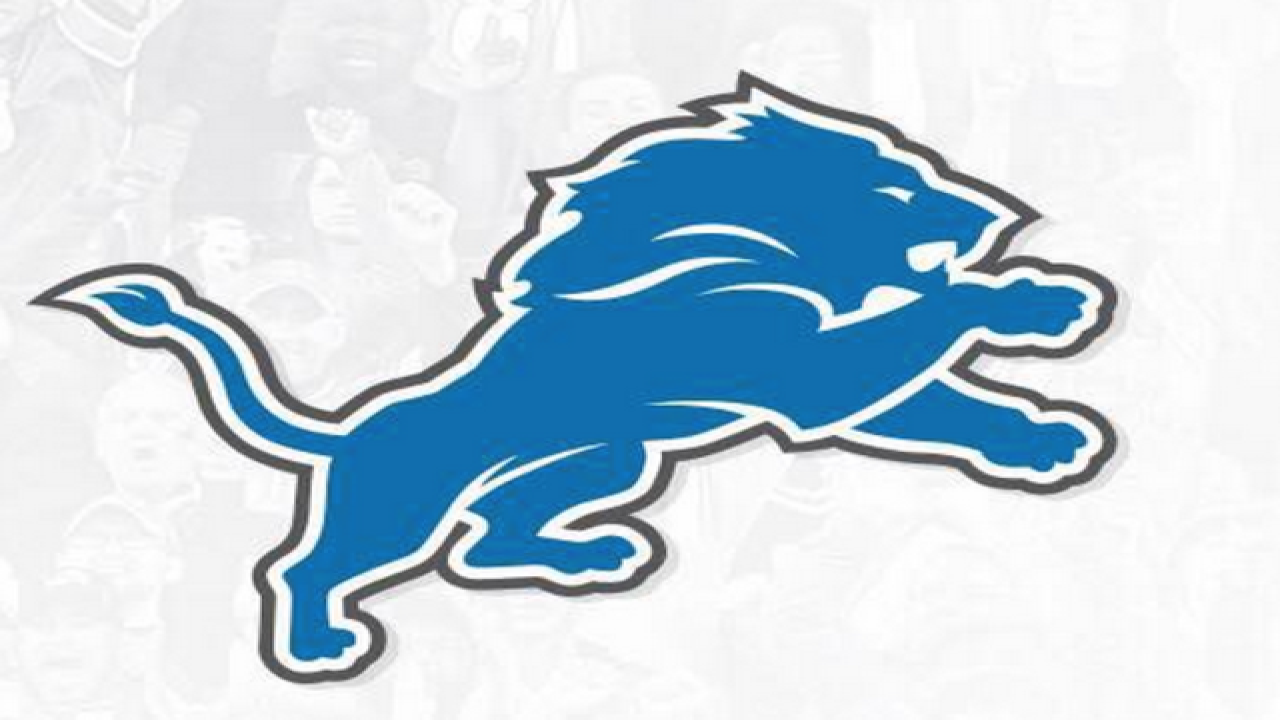 If you need to catch an Uber after a Lions game this season, you'll be in luck.

The Detroit Lions just announced a partnership with Uber, naming the company the official rideshare partner for the 2016 season.

“Providing options for fans arriving and departing from Ford Field on Lions game days continues to be a priority,” said Detroit Lions Team President Rod Wood in a news release. “Partnering with Uber will give fans a convenient and safe transportation alternative as well as encourage ride-sharing.”

Outside of Detroit's Ford Field, there will now be an Uber-only pickup and drop-off location on northbound E. Fisher Service Drive between Woodward and John R. This will only be on game days.

A special promo code LIONSDET will give first time users one free ride up to $20.