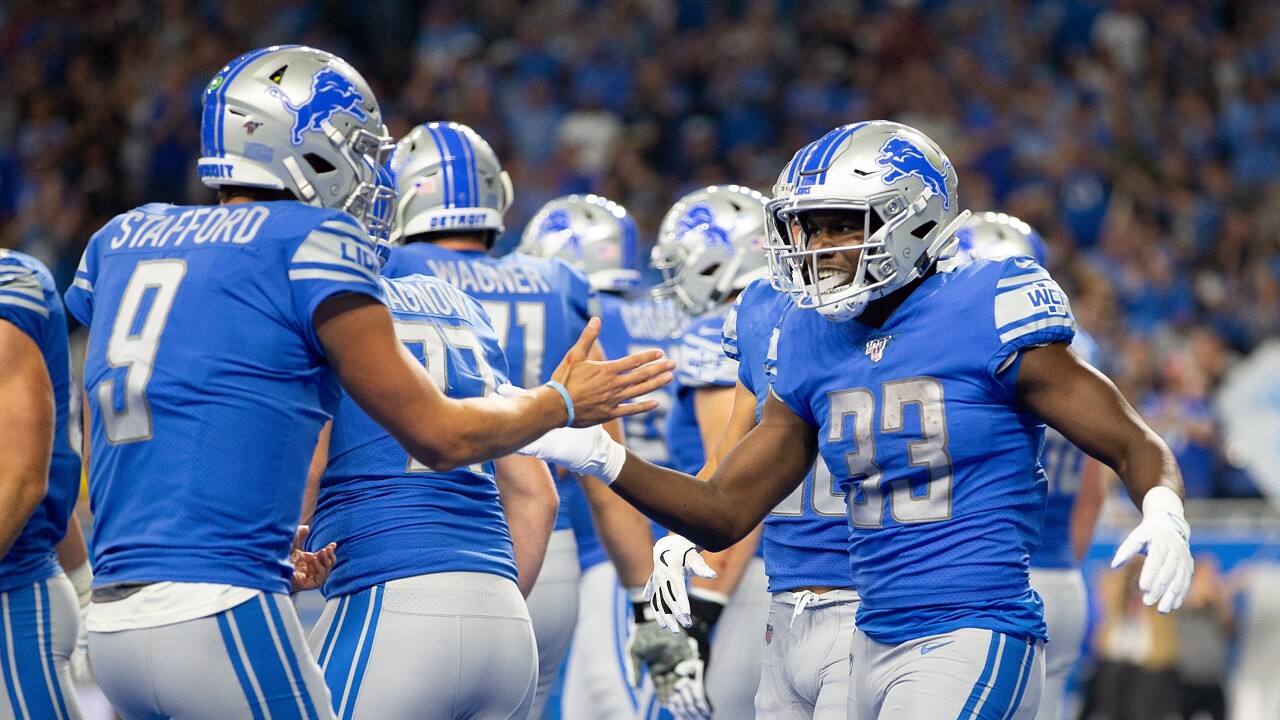 NFL ratings through the first four weeks of the regular season have shown a 5% increase over last season.

According to the league and Nielsen, games are averaging 16.6 million viewers on television and digital platforms.

NBC's "Sunday Night Football" has shown the biggest jump among the weekly packages with a 6% increase. The average of 21.4 million viewers makes this the network's best start since 2016. The Dallas-New Orleans game Sunday averaged 24.7 million.

ESPN's "Monday Night Football" is averaging 11.6 million, which is even with last year.