New NHL Draft lottery proposal would have Red Wings pick No. 1 or No. 2 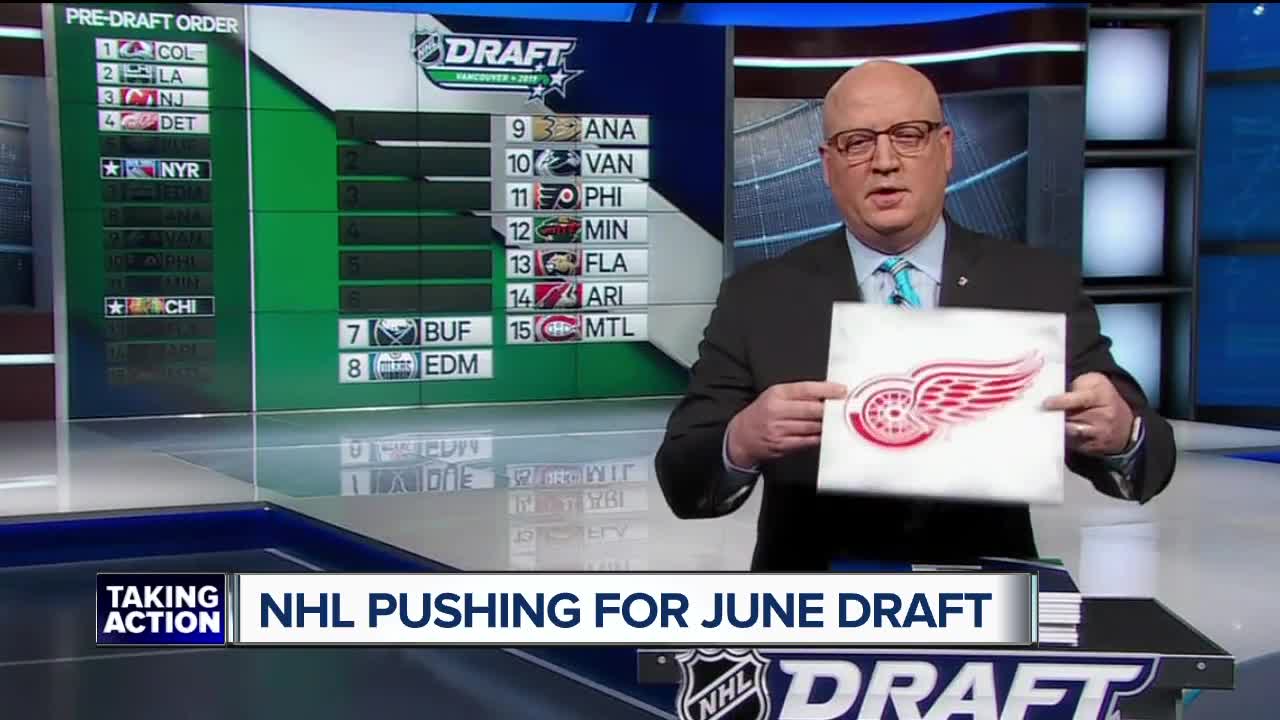 NHL pushing for June draft, and one lottery winner. Brad Galli has more on why this is good news for the Red Wings. 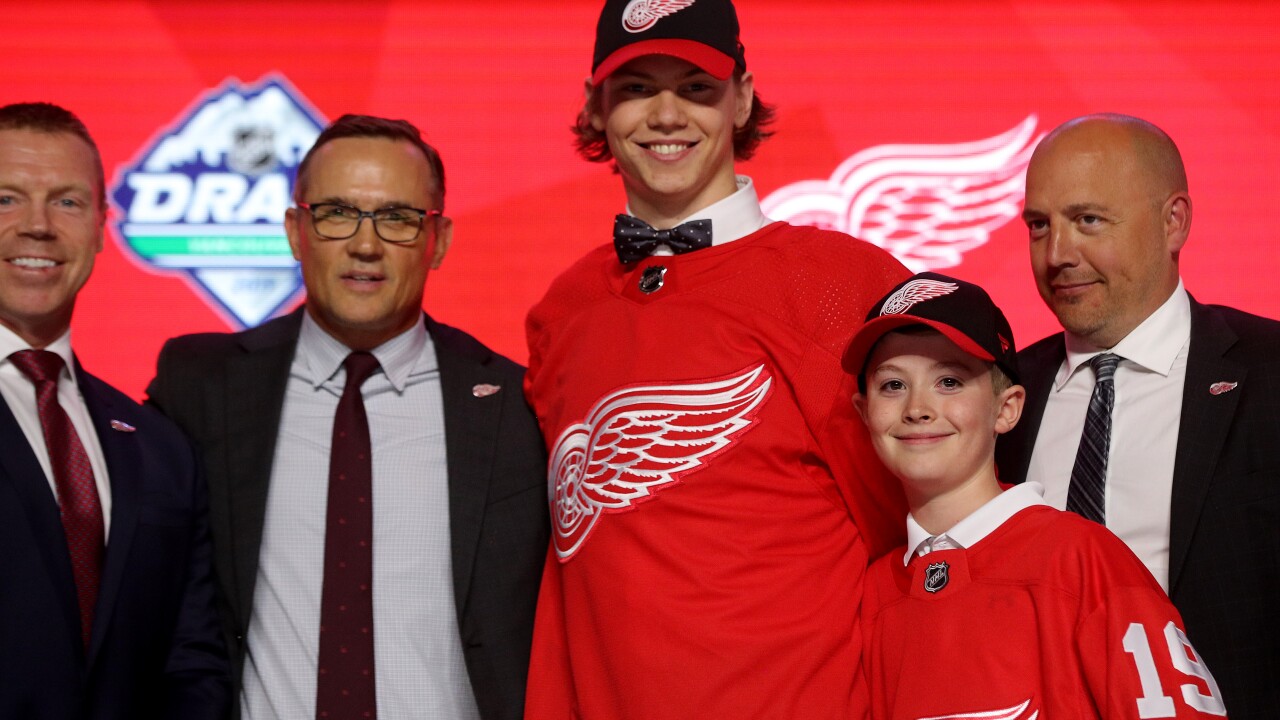 The NHL is pushing for a June draft, and only one lottery winner.

That suggests the Red Wings would pick either No. 1 or No. 2 overall.

In a memo sent to teams on Friday night, Sportsnet's Elliotte Friedman reports the league wants a draft to happen before play resumes. And instead of a lottery for the top three picks, the memo reportedly has only one lottery winner, with the rest of the spots determined by points percentage.

To make it as fair as possible, the league has suggested, according to Friedman:

• For conditional trades, the league would propose solutions. The teams would have seven days to either reform the deal on terms acceptable to both, or accept the NHL’s idea.

• Using each team’s points percentage to determine the Order of Selection. (That’s under the current playoff format, so 16 teams would be out of the lottery and 15 would be in.)

• Changing the lottery format this season only — picking just one winner, and limiting any move-up to a maximum of four spots.

The Red Wings have locked in the worst record in the league, so they'd either win the lottery, or pick first.

Friedman reports the league wants to make a decision this week, eyeing a draft date of June 5.