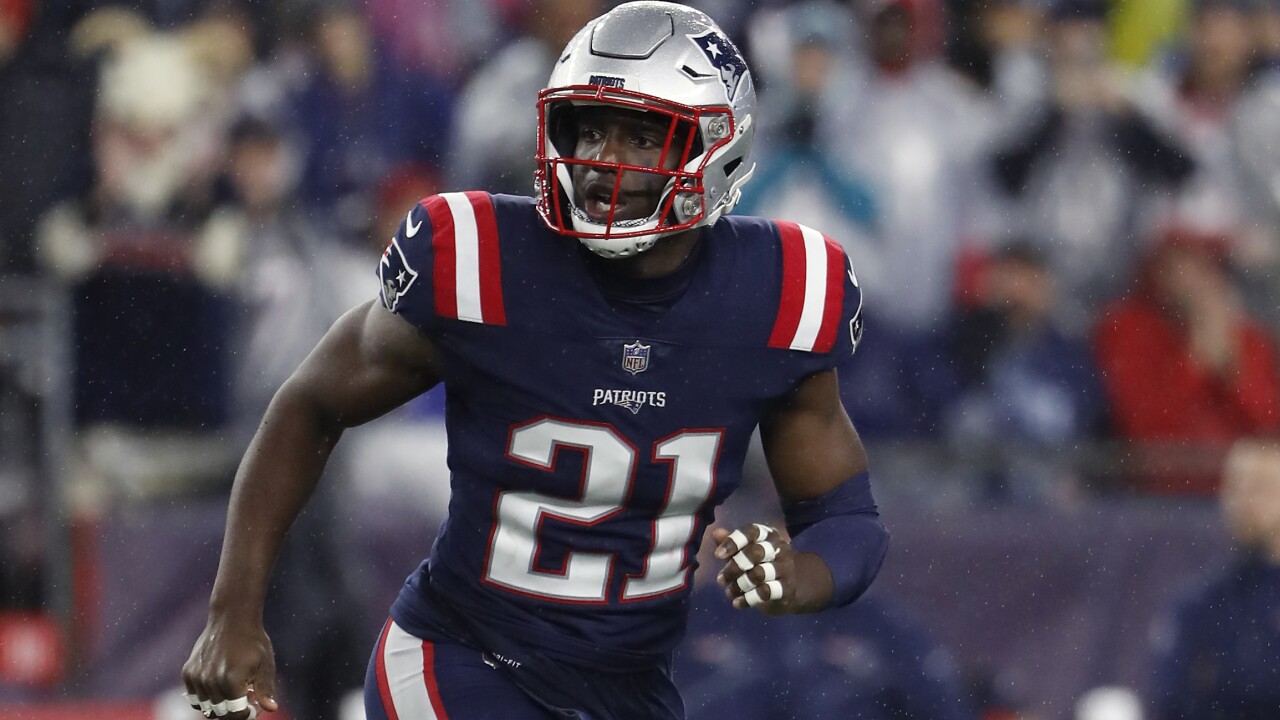 ALLEN PARK, Mich. (WXYZ) -- New Detroit Lions safety Duron Harmon, acquired in a trade this week with the New England Patriots, says he's looking forward to having an expanded role in the defense.

"I've been in a very unique situation at the Patriots," Harmon told reporters on a conference call Friday. "Carved out a great role being the third safety behind two of the best safeties in the league. Those guys were great mentors for me. Great example of how to play the game, but eventually I wanted to go to a spot where I can play 90 to 95 percent of the plays."

Harmon spent the past seven seasons with the Patriots, making 22 tackles and two interceptions in 2019, a season in which he participated in approximately two-thirds of the defensive snaps.

Harmon said he knows whether his role will indeed be expanded depends on the impression he makes on head coach Matt Patricia and his staff.