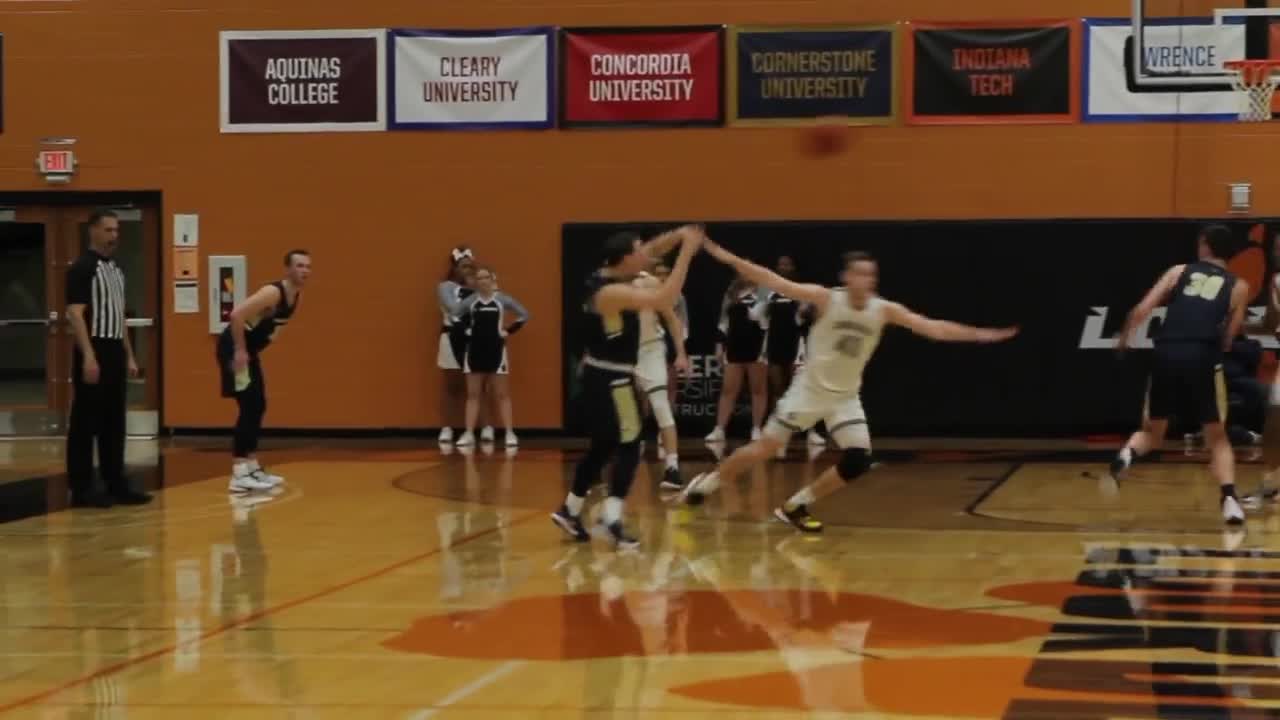 Cornerstone men's basketball had to go on the road on Wednesday evening to begin the WHAC Tournament. The Golden Eagles picked up the five-seed and took on four-seed Lourdes University in Sylvania, Ohio.

Senior guard Christian Rodriguez would step up for Kim Elders and the Golden Eagles, scoring 28 points on 9-of-14 shooting, including a late three that extended a one point lead to four. No other player would score more than eight in the game. Cornerstone would go on to win, 72-69 to extend the season.

The Golden Eagles advance to the semifinals at one-seed Indiana Tech on Saturday afternoon.