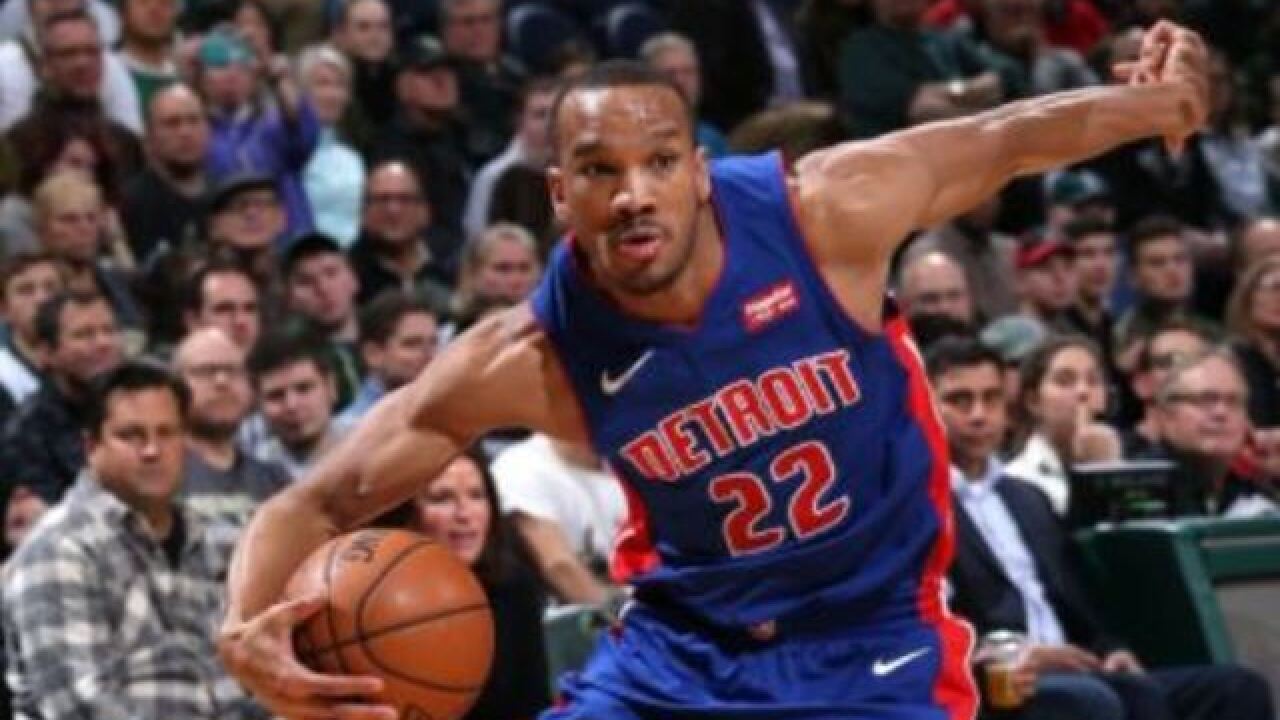 A lawyer for Detroit Pistons guard Avery Bradley said he paid a settlement to a woman who accused him of sexual assault, but denies any wrongdoing in the alleged incident, according to TMZ.

TMZ reports that Bradley entered into a confidentiality agreement with a reality TV star who accused him of sexual assault. The alleged assault, according to TMZ, happened earlier this year in Cleveland while he was a member of the Boston Celtics.

Brian Wolf, an attorney for Bradley, told TMZ, "Mr. Bradley absolutely denies having engaged in wrongdoing whatsoever. The confidentiality agreement specifically refutes and denies the validity of all allegations of any wrongful conduct by Mr. Bradley. The sole purpose of the agreement was to protect the reputation and privacy of Mr. Bradley and his family."

According to TMZ, it happened May 23 and the woman says Bradley sexually assaulted her while she was passed out drunk. TMZ reports that she contacted Bradley after the incident and the two sides came to an agreement.

Wolf said his office will take action against anyone involved in the wrongful disclosure of the agreement.