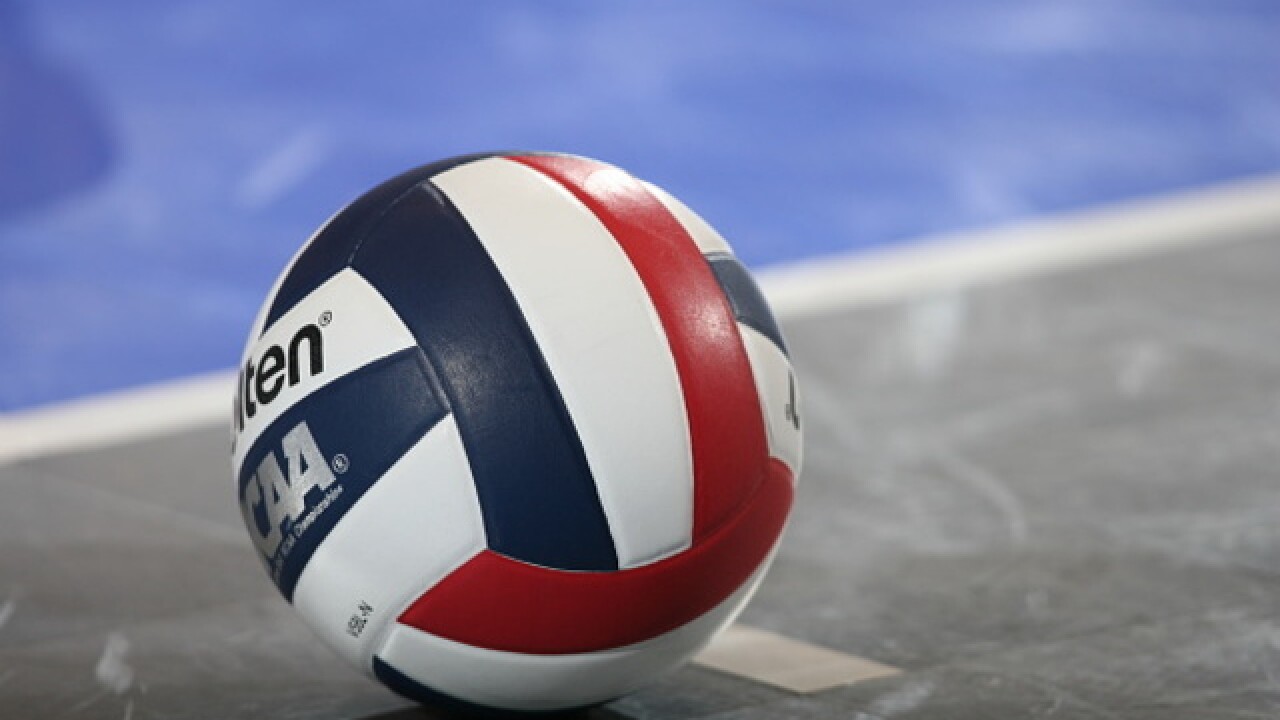 The teams were evenly matched, as shown by the 32 tie scores and 13 lead changes throughout the match.

The Green team, coached by assistant coach Jesse Ortiz, was dominant at the net, posting 20 team blocks, hitting .226 and delivering 10 service aces. The squad finished off the fifth set with a .467 hitting percentage (7-0-15). Meredith Norris had a double-double with 18 kills and 10 digs, adding four aces and three blocks. Freshman Emma Monks made a splash with a match-best 14 blocks (four solo), and also contributed seven kills. Rebecka Poljan had eight kills and four blocks, while Molly Johnson posted five kills and eight blocks. Senior captain Samantha McLean delivered 20 digs, three assists, and an ace. The Green team had a pair of setters, with Maggie Midgette posting 21 assists and six digs along with a pair of aces, and Audrey Alford adding a double-double with 18 assists and 10 digs.

The White squad – coached associate head coach Kimi Olson and volunteer assistant Vlad Frenc, got a match-best 30 kills from Alyssa Chronowski, who also chipped in five blocks and four digs. Elena Shklyar had double-double with 39 assists and 15 digs. Jamye Cox had 19 digs, a pair of aces, and six assists, while first-year Hannah Grant added 12 digs and had two aces to her credit as well. Julia Hatcher added three blocks and three kills.

Both squads were joined on the benches by members of the local media, who served as guest coaches.

Michigan State officially opens the 2019 season on the road next weekend, traveling to the College of Charleston for a pair of games at the C of C Classic, where MSU will take on Duke in addition to the host institution.