Tigers pitchers warm up ahead of Spring Training 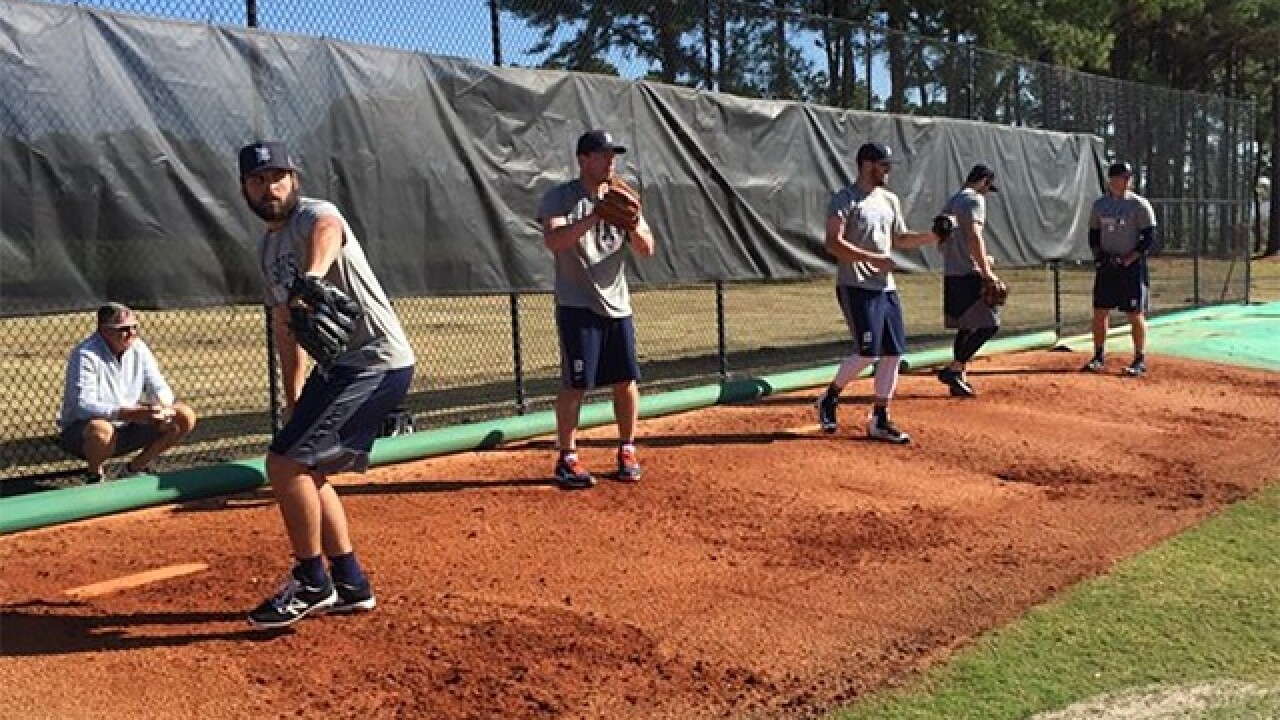 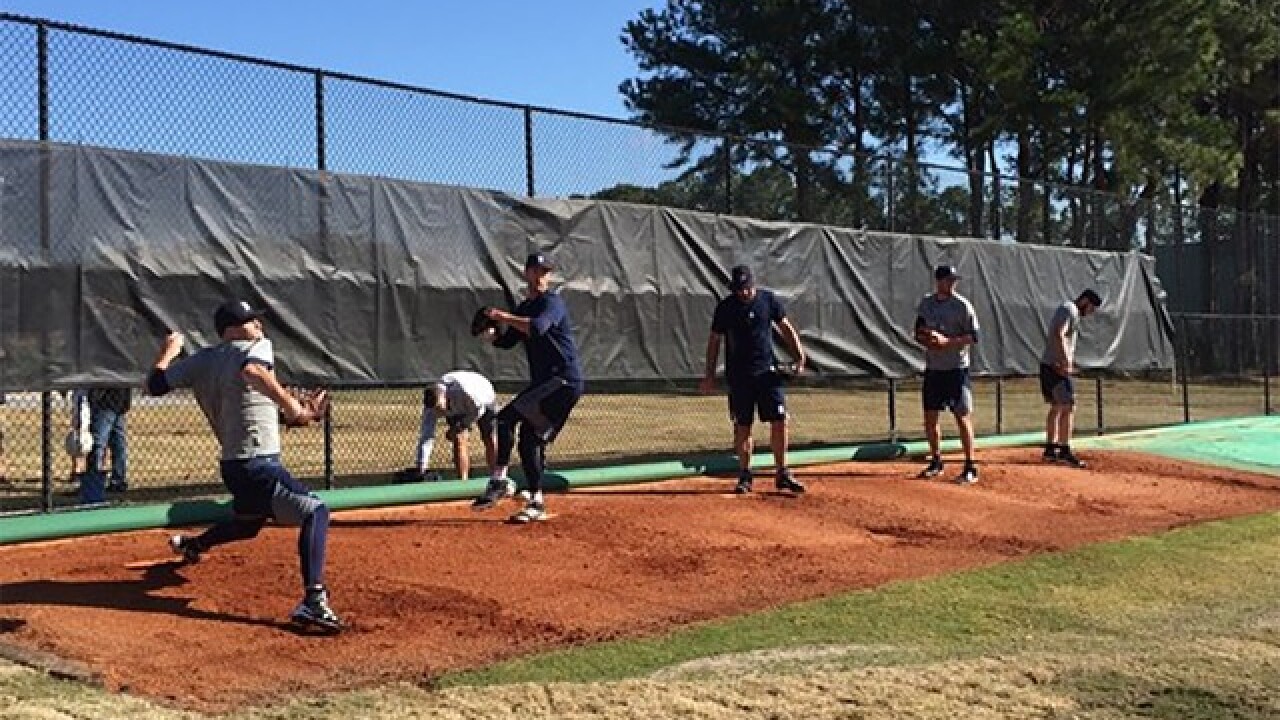 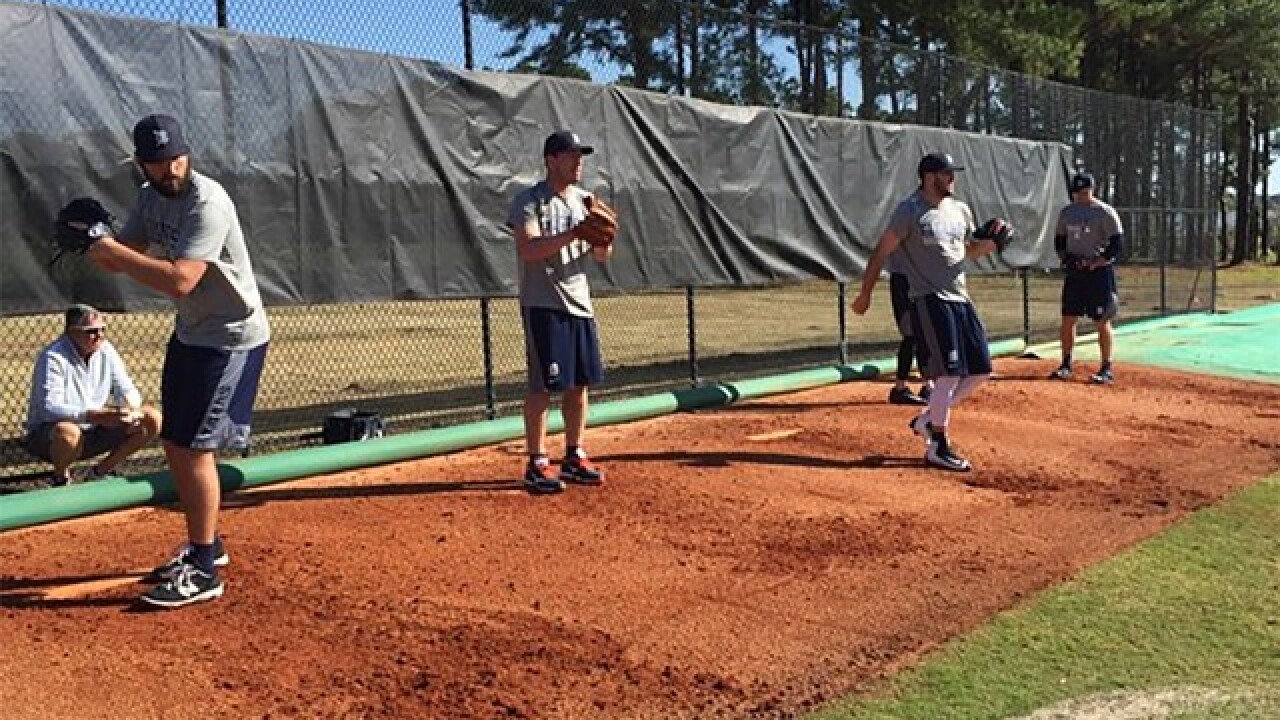 We're just two days away from pitchers and catchers reporting in Lakeland, Fla. for Detroit Tigers spring training, but that isn't stopping some of the pitchers from getting an early start.

It's not clear what pitchers are putting their work in, but it appears that newly acquired pitcher Jordan Zimmermann is among those getting the early start.

Workouts officially start for pitchers and catchers on Thursday, Feb. 19 before the full team reports on Feb. 22. Full squad workouts begin on Feb. 23.

Tigers pitchers getting their work in on a beautiful Tuesday morning in Lakeland pic.twitter.com/paXdmc5EBI